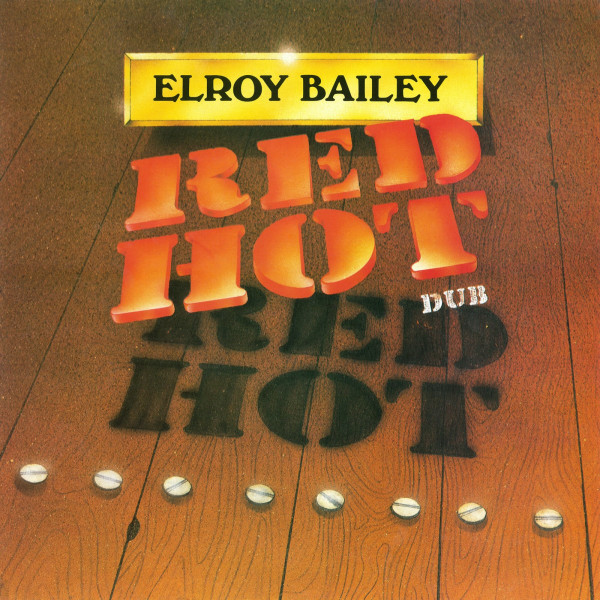 Another smoker from 1979. This is the debut by Elroy Bailey, the bassist for the British outfit Black Slate.

Rather than loop some recycled rhythm tracks with echo, Mr. Bailey opts for a clean-cut late seventies dub sound played live. The result is a mellow, easygoing dub record that feels like a Sunday afternoon jam among friends. No personnel credits, but it feels like Sly Dunbar on the tubs.

Two thumbs way up for this one.