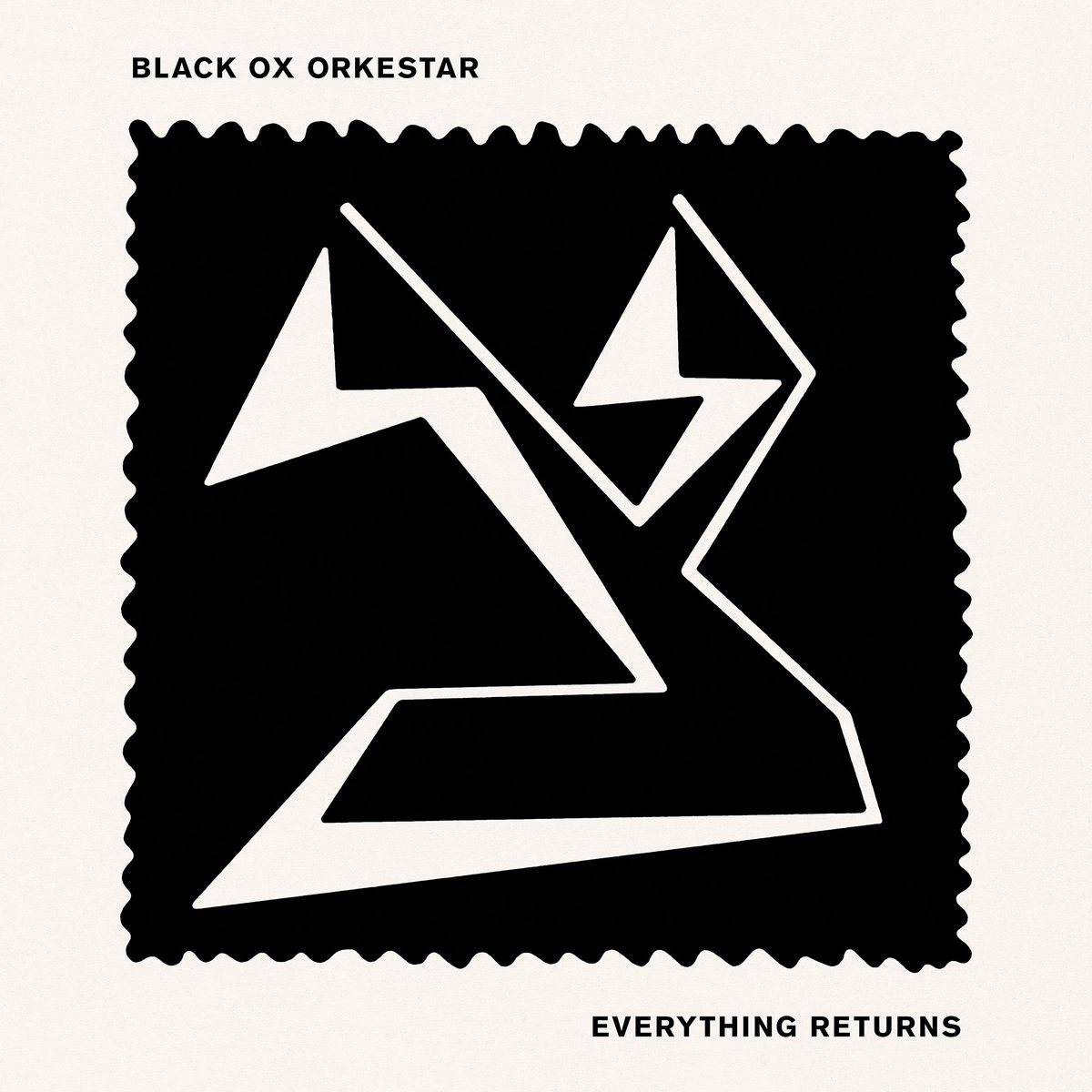 As much as this radio station seems to hate getting the band back together, here’s one that works just as well as before, and perhaps more so.

Black Ox Orkestar is a Montreal-based quartet who perform a modern spin on Jewish diasporic music utilizing traditional acoustic instruments. All are members of other bands, or are solo artists in their own right (Thee Silver Mt. Zion, Godspeed You! Black Emperor, Land of Kush, Sackville, etc.) and formed in 2000 to play what was essentially their spin on their grandparent’s music. Disbanding in 2006 after two albums, they recently reconvened and recorded this magnificent record, recorded with vocals in Yiddish and English. Themes are timely and politically charged: nationalism, fascism, refugees, anarchism, despair, optimism, community, tradition, innovation. It simultaneously despairs and uplifts. It’s dark, but it’s looking for the light.

Both Leonard Cohen and Nick Cave would be equally proud of Black Ox Orkestar.

Damage gives this a big yes.