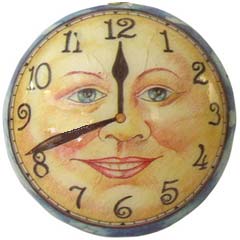 An Hour on the Air

Be the guest of one of your favorite DJs for an hour on the air as a thank you gift for donating to KFJC. Depending on the DJ and your mood, you may be able to be on mic, slot some CDs, spin some vinyl, read a PSA or two, or simply hang back and watch how it all works.

Once you see what it’s like behind the scenes, you’ll never listen to radio the same way again.

Select your DJ directly from the donation list.  Your selected DJ will be in touch with you to make appropriate arrangements for your hour on the air.

Please note that due to COVID-19, it may take some time before we can have you as a guest at the station.  Alternatively, we may be able to work out a call-in appearance.  Thank you for your patience during these times..!

An hour on the air with a DJ is available as our thanks for your generous donation of $150.00 or more. 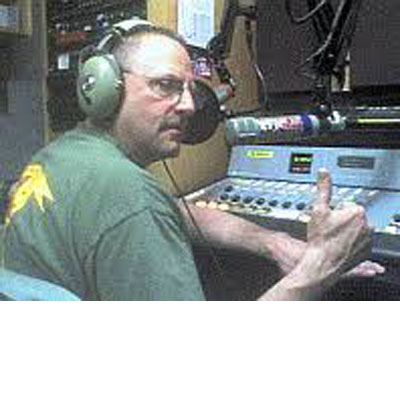 In the late fall of 2011, the EU and Germany implemented a provisional government in Greece to deal with the extreme austerity mandated by the curators of the Euro. One of the key elements in this provisional government was the Greek neo-Nazi party – the LAOS party. It should be noted that the citizens of Greece “the cradle of democracy” had no say whatsoever in this!

Developments of this kind may amaze and shock the uninitiated, but appear only too believable to those who have followed Dave Emory’s thirty-plus years of political research.

Relying on documentary sources, rigorously excerpted and annotated, Dave has made this work available to the public without financial compensation.

KFJC is proud to make Dave’s entire audio oeuvre available on a USB Flash Drive now offered as a premium to listeners who contribute $65.00 or more to KFJC.

In addition to over a thousand “For The Record Shows”, the AFA Archive Shows (formerly “RFA”), the Miscellaneous Archive Shows, the Guns of November Archive Shows, and numerous lectures, the flash drive features all of the descriptions for these audio files – a massive, invaluable resource in, and of, themselves.

The drive also contains many hours of videotaped lectures, including a massive series of lectures given in October of 2006 called “The First Refuge of a Scoundrel: the Relationship between Religion and Fascism”, as well as a lecture given in the summer of 2008 about the background of Barack Obama.

Disclosing the real nature of the ideology, methodology and transnational corporate origins of fascism, the documentation presented on this flash drive weaves together events as seemingly disparate as the assassinations of President Kennedy, his brother Robert (whose case is now back in court!) and Martin Luther King, the rise of Hitler and Mussolini, the 1934 coup attempt against Franklin Delano Roosevelt, the Second World War, the development of AIDS and other phenomenon that have beset the human condition and political landscape.

By contributing to KFJC and securing a copy of an entire lifetime of essential research for yourself, you will be furthering the cause of human understanding, as well as supporting KFJC-FM, the invaluable media resource that brings you this material!

You will also be able to deduct your contribution from your income taxes!  Mr. Emory would be proud.