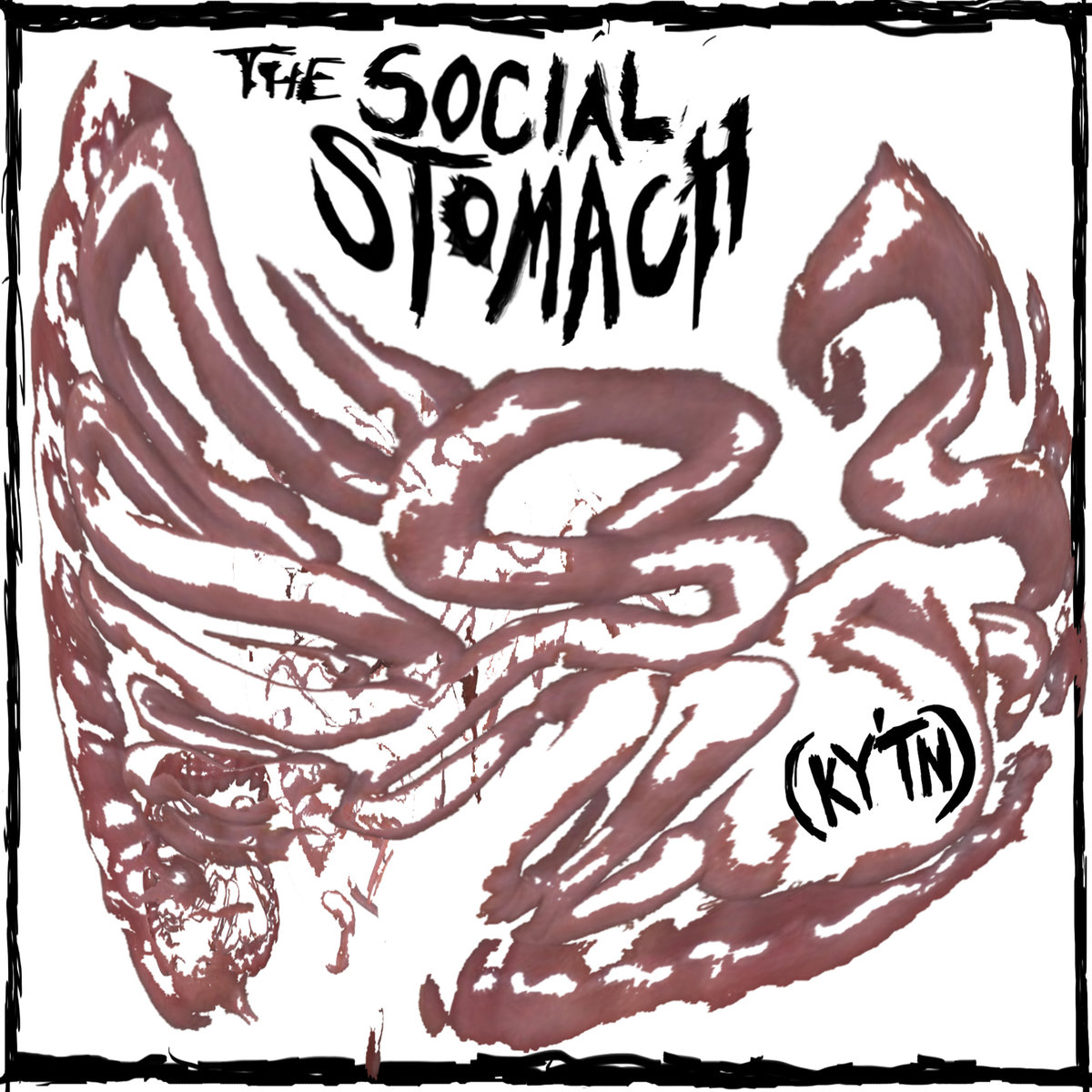 These two (Diana Oropeza: Voice/Words and TJ Thompson: Drums/FX/Electronics) are my new favorite band. I had the pleasure to see them touring with Surfer Rosa’s project Sea Moss when they came through town. Diana lays down slick poetics, echoed and eerie, while TJ keeps the beat and layers in sounds. It is a raw admonishment to the world, the system, and everyone. 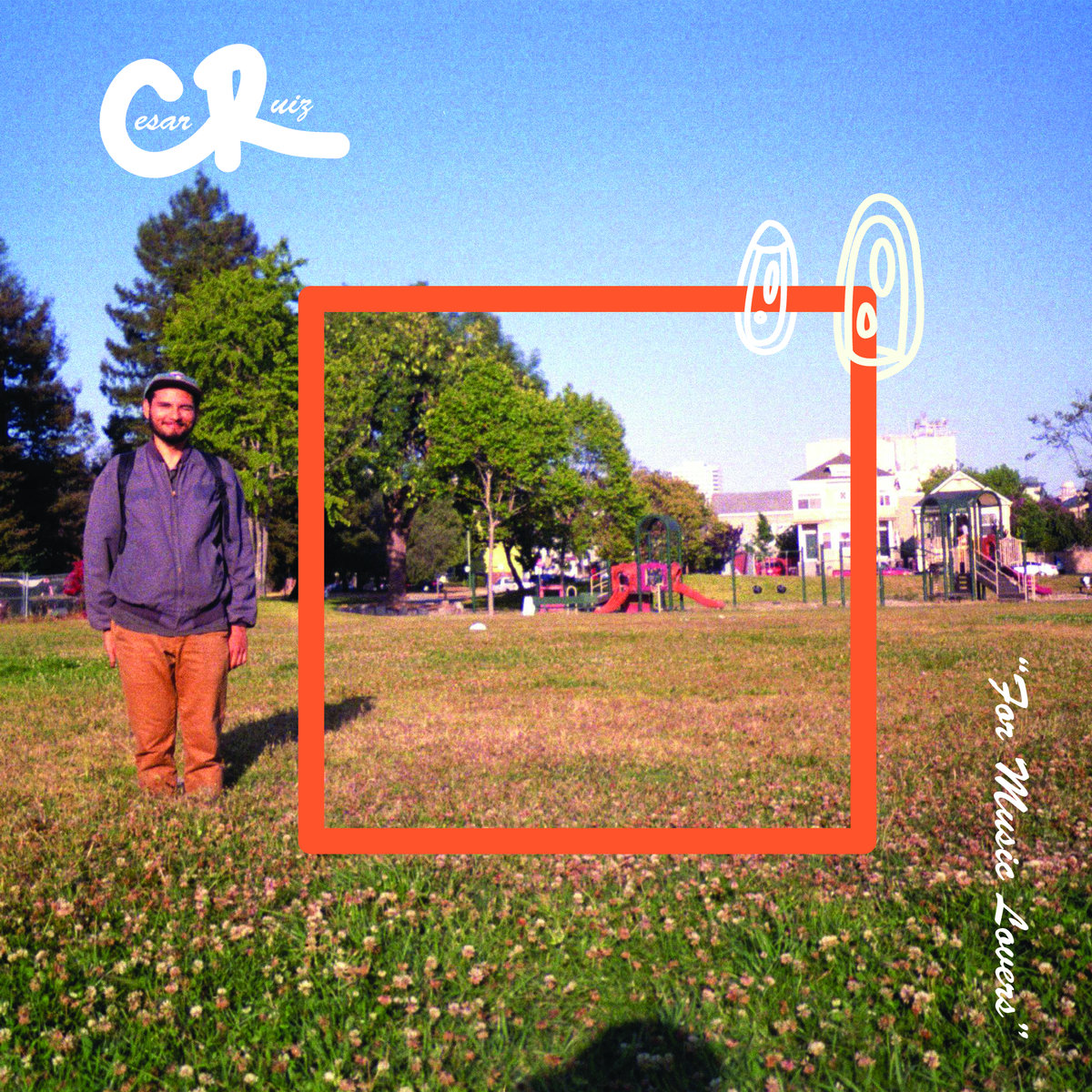 This is the soundtrack to post-apocalyptic hipster utopia. This is a mustache on a motorcycle. The cowboy hat from Flagstaff, AZ. “For Music Lovers” is cool, fun, atmospheric pop, it gets stuck in your head like a loose screw. Cesar came through the Pit in 2016, maybe. Weird enough for the weirdos, accessible enough for everyone else. Music here for everyone, turn it up. 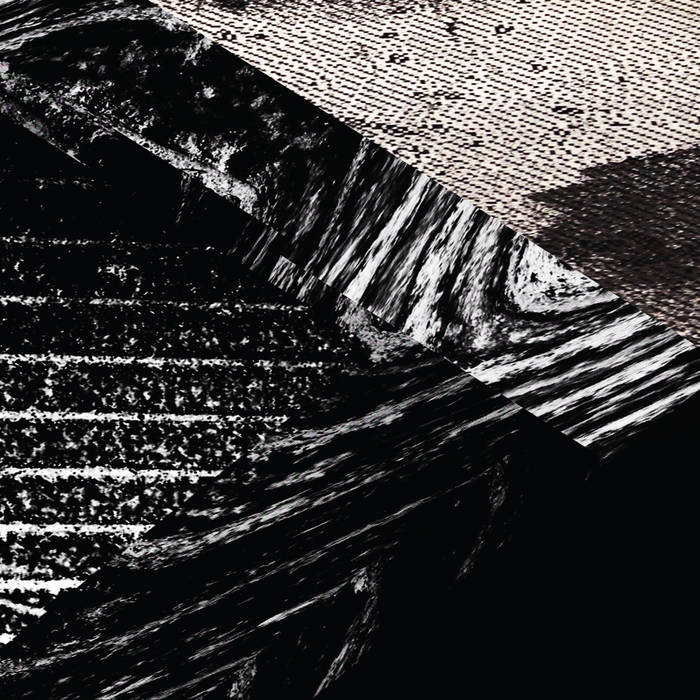 Cruel Diagonals is LA based vocalist Megan Mitchell. A field recordist by profession, Mitchell wrote and released this as a follow up to “Disambiguation,” which we just added to our library October 2018. While “Disambiguation was about sense-making and uncovering some of the traumas surrounding Mitchell’s early musical career as an adolescent and young adult, Pulse of Indignation is about recognizing the exploitation, grooming, and pain that she was subjected to as a young woman under the watchful eye of men with power in the music industry.”

Watery, whooshing drones; ambient, reverby vocals; and soft, subtle noise amalgamate into this wonderful collection of seemingly disjointed sounds. Comforting, and yet, unnerving. This album is already gaining some traction, so dig it before it’s too late. 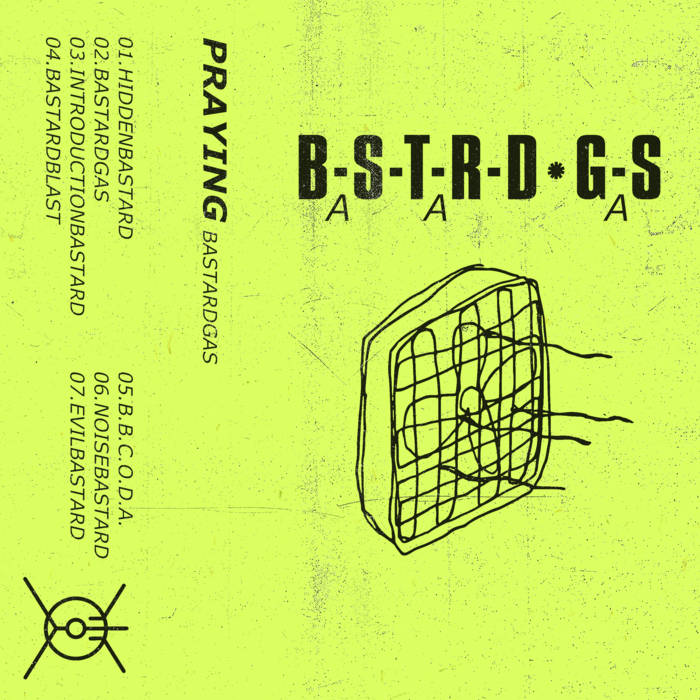 Oakland based project. 7 tracks of what the band calls experimental doom. It doesn’t quite feel like metal to me, though. It’s noisier, raunchier, and more in yo’ face. There are definitely metal elements, and a punk/noise ideology.

Track 1 is a cover of an excerpt of a Thou song called “Monstrance.” Cy Thoth would approve. 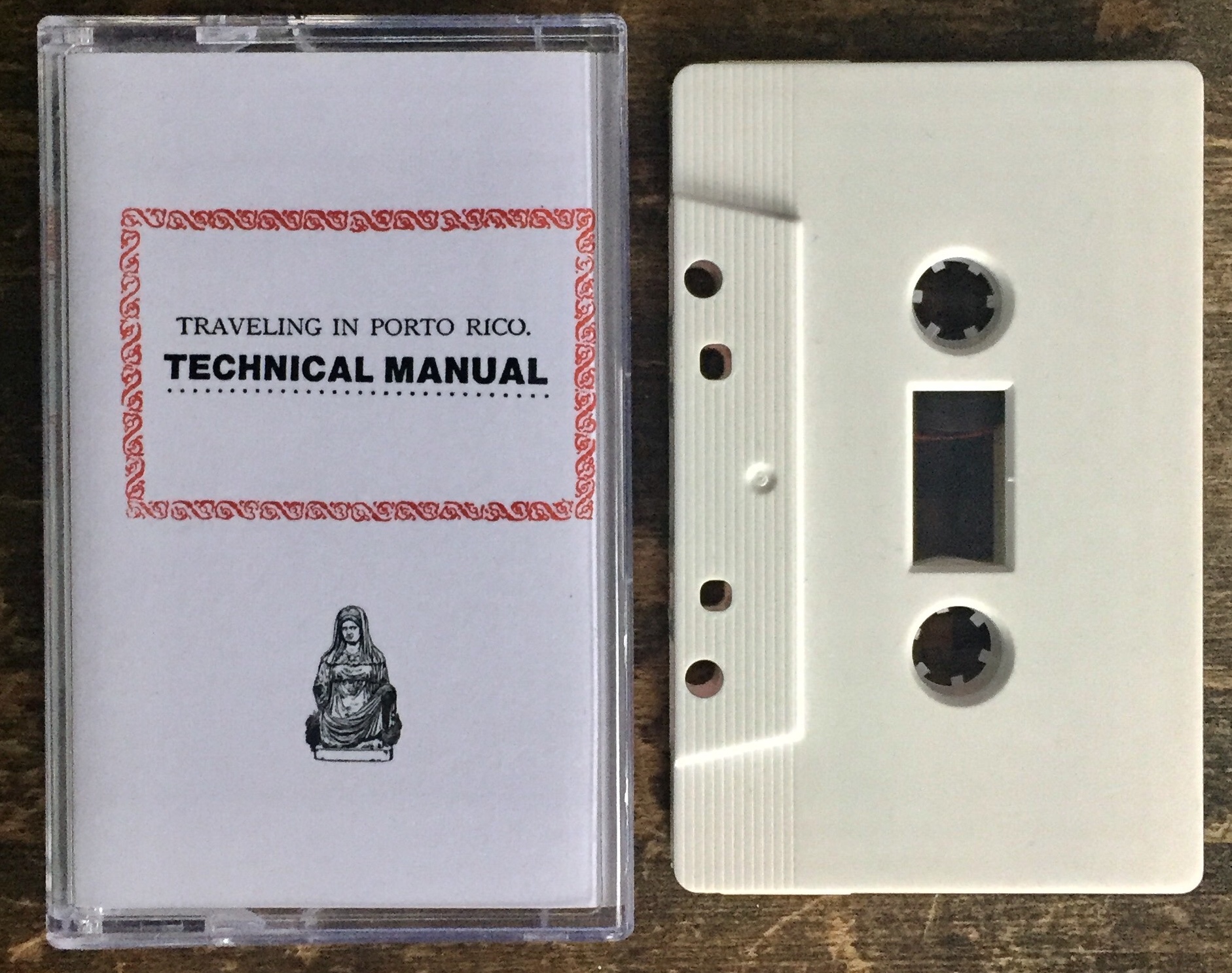 I can’t seem to find much out about this project. What I can tell you is that this is their second of only two releases (according to Discogs), both on the Madriguera label, and that Consolat is from Puerto Rico. Their first album, “S/T”, is the first release on the label, so I imagine there is a close connection between them.

What we have is four tracks of transcendental electronic noise. Sometimes lead by a beat, other times searching for something just beyond reach. It squibbles and squabbles, creaks and crunches, blasts and booms. “This release furthers the machinic faults, exhaustive rhythms, and accident-prone craftsmanship that comprised its debut tape. A personal, coarse, and rudimentary account on the island’s political landscape.” 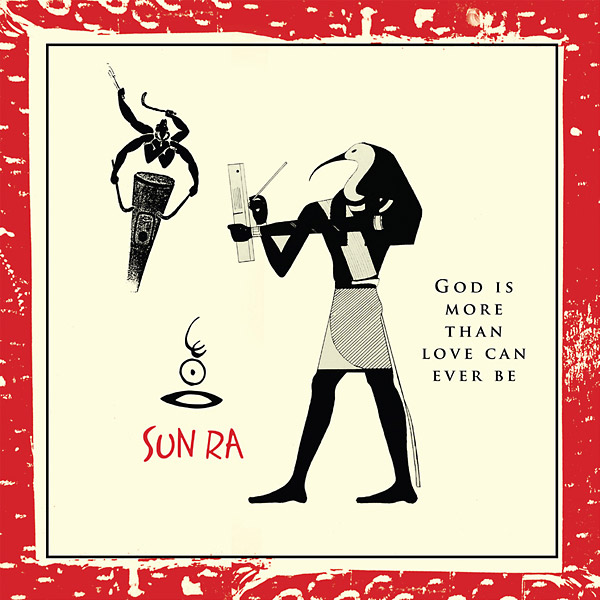 “What the f*ck is this?!” you say. It’s, like, a REAL jazz trio, but it’s Sun Ra… That’s right folks, Sun Ra on piano is joined by Hayes Burnett on bass, and Samaria Celestial on drums. Originally released on Sun Ra’s El Saturn Label in 1979, and re-released here on Cosmic Myth Records. This is a pretty straightforward jazz trio, with all songs composed and arranged by Sun Ra. Toe-tappin’ and finger snappin’, easy listening, very accessible for those not into traditional avante-garde Sun Ra jazz. Drop the needle already! 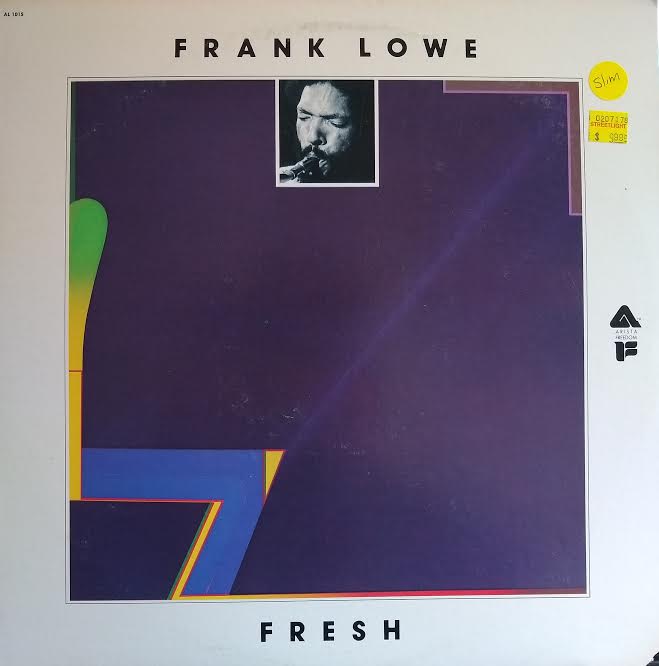 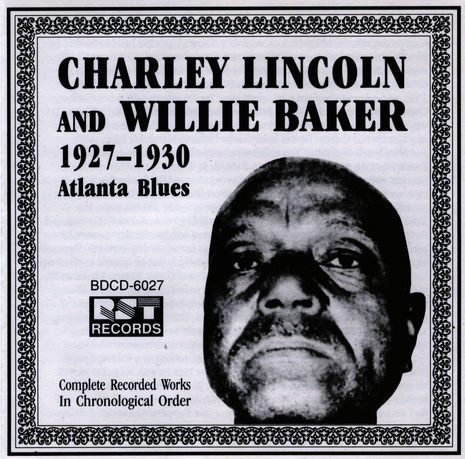 Nothing is known about Willie Baker, except that he would, as a child, play in Patterson, Georgia and that he may have gone to a Robert Hicks medicine show in Waycross, GA.

Charley Lincoln on the other hand, was born 3/11/1900. He performed with his brother, Robert Hicks (the same as above), professionally known as Barbecue Bob, for many years. After his mother and brother passed away, Charley became a very heavy alcoholic. He shot someone on Christmas Day 1955, and ended up going to prison. He died there of a brain hemorrhage in September 1963.

Atlanta, Georgia blues. One man, one guitar, one front porch. 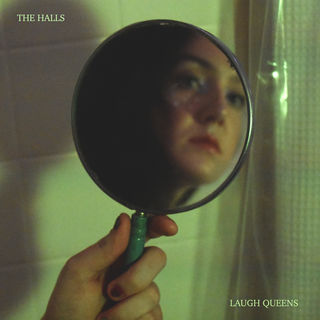 Stephanie D’Arcy is the mastermind on this freshman release from this SF-based project. D’Arcy on guitar and vocals, Ryan Albaugh on drums, Giancarlo Arzu on bass, and Yaryn Choi on keys and providing vocals. Their lo-fi grunge-pop is a slightly off-kilter, head-boppin, house party and you’re sitting in the corner with your head down, all the voices and music faded and muted in the background. First part of the album hits hard, while the last part is not as impressive. Definitely worth a listen! 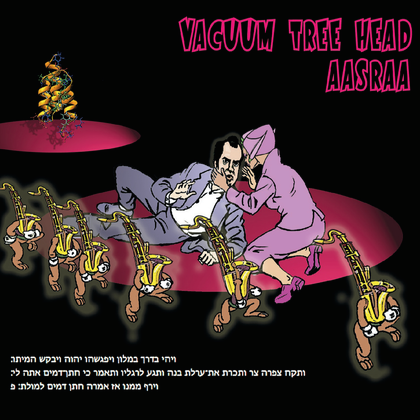 1 part brass band, 2 parts lounge jazz, one part noisy meanderings, this EP is the sister release to Botafogos in Shadow Position. Buzzing, skronky, cloudy, weirdo sounds. You find yourself lost in a Dali-esque circus show, whose entire show is amalgamated up in a mere 15-minute extravaganza! Let the show begin! 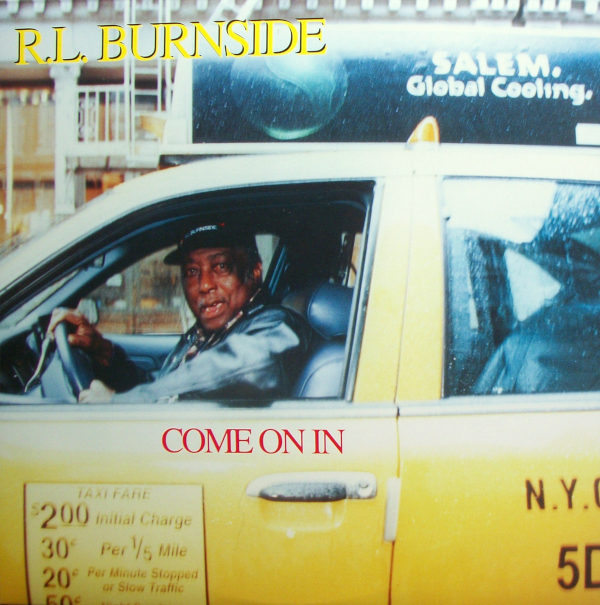 Mr. Fat Possum Records, R.L. Burnside’s houserockin’ blues. This is one of the few remaining records from this bluesman that we don’t have. For those unfamiliar, R.L. Burnside was born November 1926 in Lafayette, Mississippi, and started playing blues after hearing John Lee Hooker. He got a later start than others, but still knows how to bring the heat. Burnside helped define the sound of Fat Possum Records alongside Junior Kimbrough. His son, Cedric Burnside (who plays the drummer in the film Black Snake Moan), makes an appearance on track 4. Electric, fuzzy, scuzzy, blues.

Come on in, the water’s fine…. 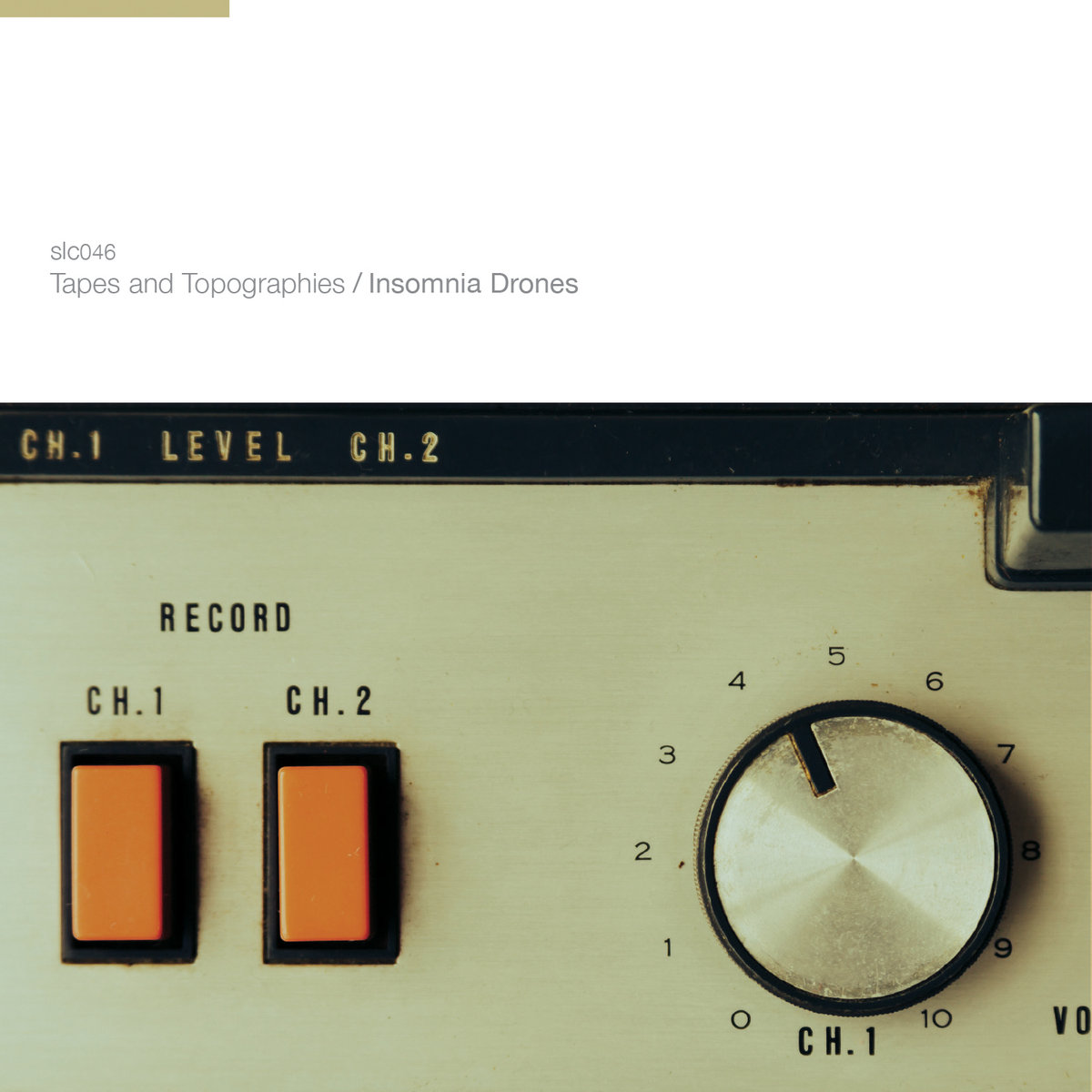 Very nice, subtle day-dreamy drones. Soothing, like the way a tea bag slowly sinks to the bottom of a mug or how a single drop of water moves down a back porch window in the rain. 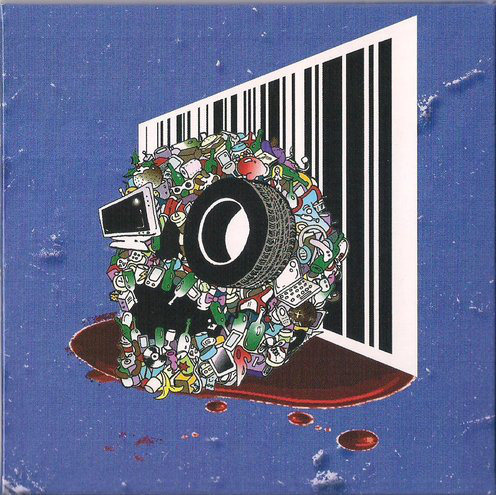 This is a 64-minute long mindfuck shitshow by Godspink Collection veterans. Apparently they’ve been making music since the 80s, but nothing has passed through KFJC. This is a total antiestablishment, anti-capitalist, anti-advertising manifesto. Elements of punk, noise, soul, electronic music, and much much more.

“We don’t fucking want what your trying to fucking sell, shove it up your fucking arse, then fuck off and go to hell.” 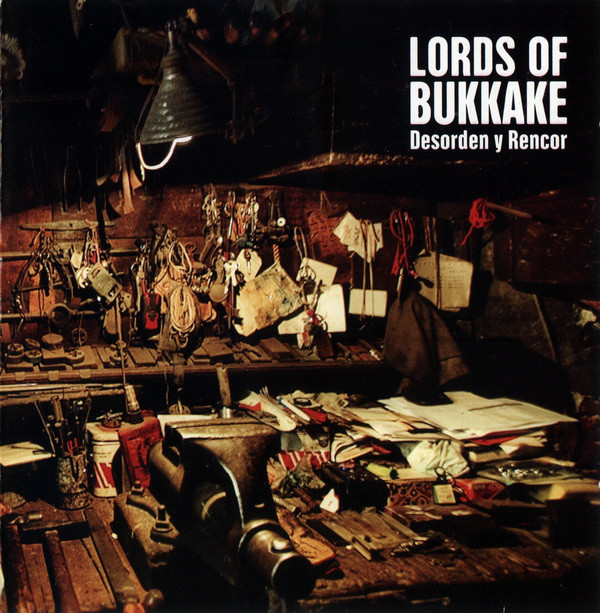 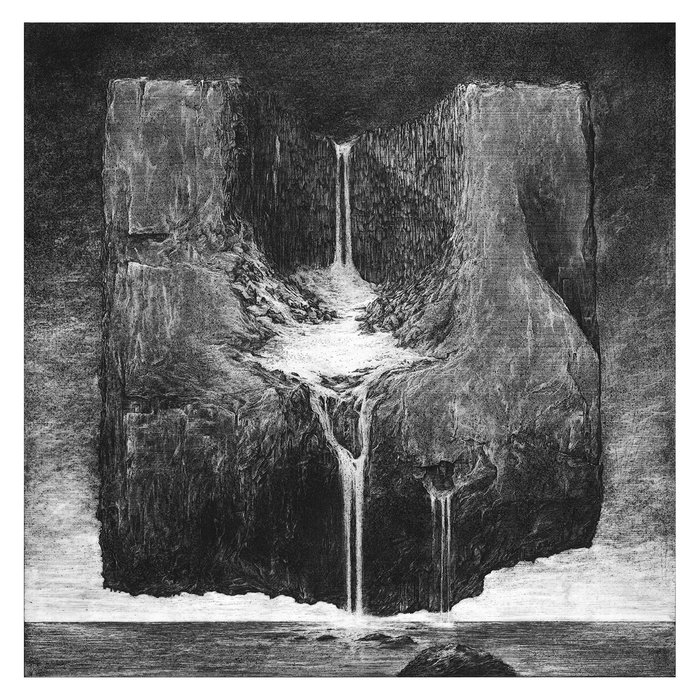 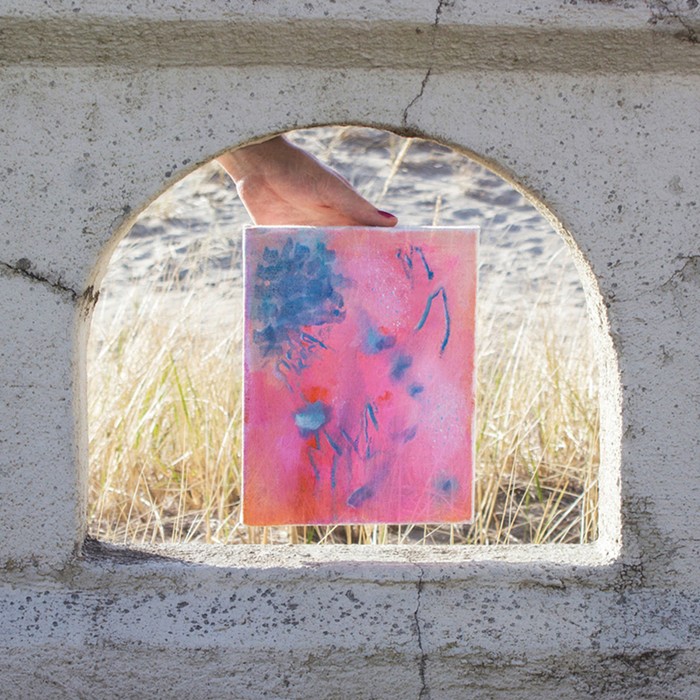 Tender Age is Tauna Leonardo (Guitar/Vocals), Bryan Robertson (Bass), Elaina Tardif (Guitar/Vocals), Christopher Klarer (Guitar), and Olives (Drums). Recorded on a 16 track tape machine in a cabin on the Oregon coast in the summer of 2017. 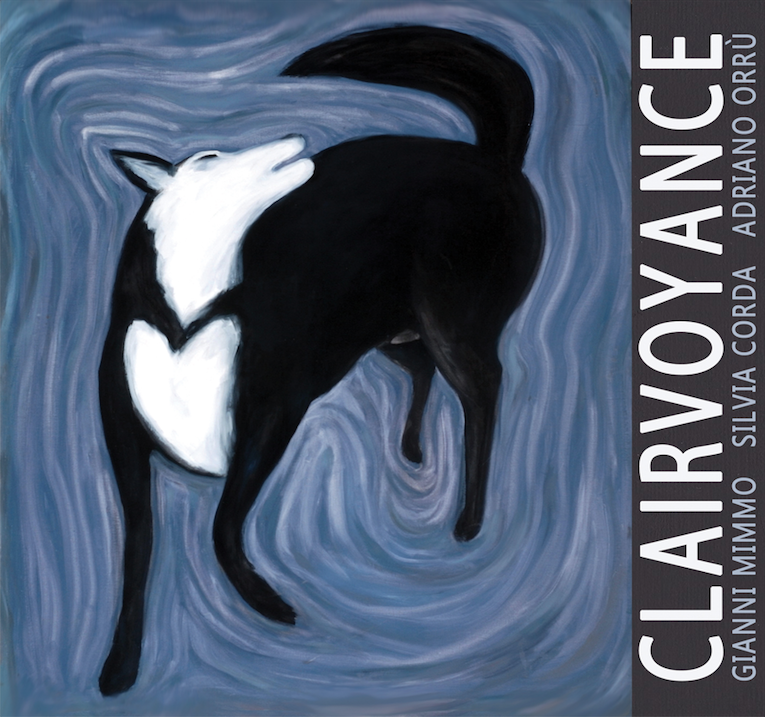 “To be clairvoyant is to claim to see beyond the apparent, to intuit something over and above the brute facts given to ordinary senses.” 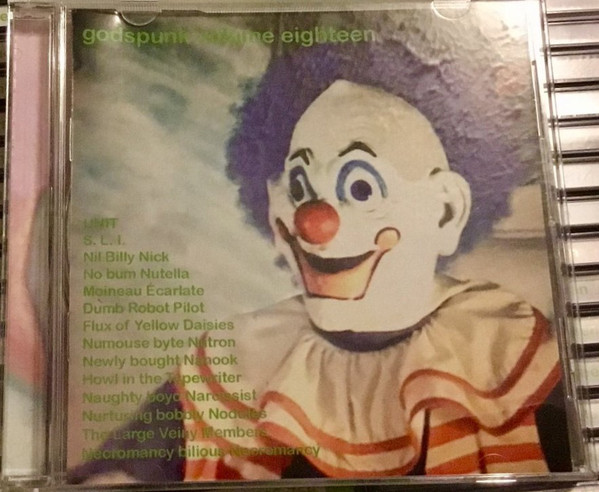 UNIT, Howl in the Typewriter, Dumb Robot Pilot, Nil by Nose as many aliases, et al. 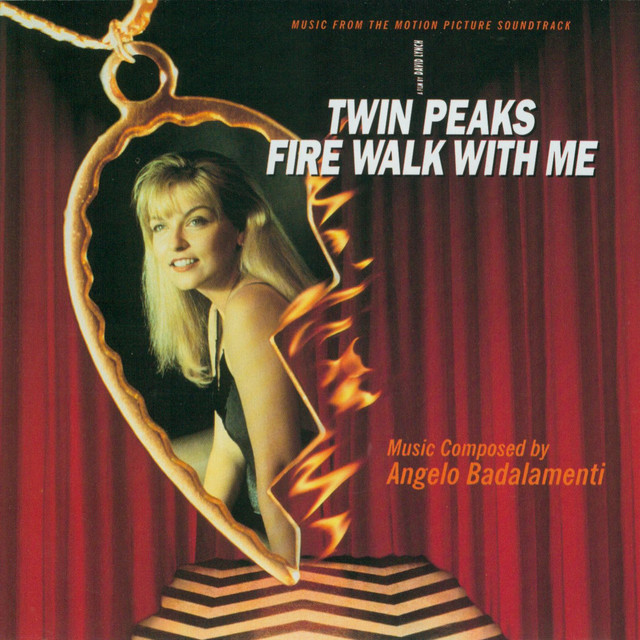 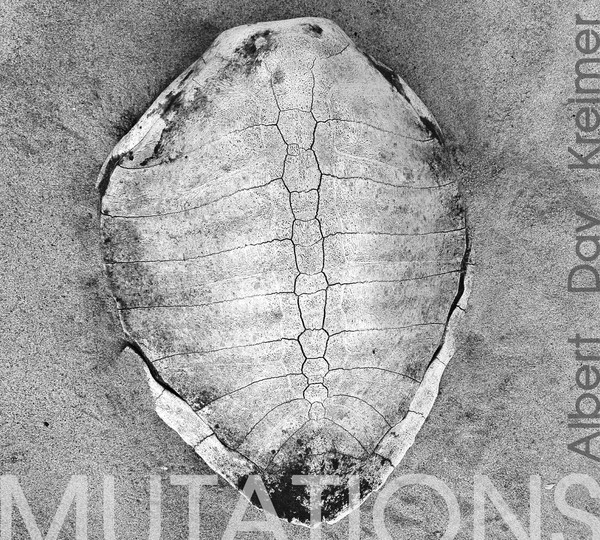 Marco Albert on vocals and electronix, Jay Kreimer and Bryan Day on invented instruments. These three met at the 2017 Festival Internacional de Improvisacion y Musica Extrema in Mexico. Recorded in Oaxaca, Lincoln NE, and San Francisco. Kreimer plays an “amplified hammered dulcimer-esque instrument on a tripod” and Day has “an entire table of his creations including antennas, effects processors, a wooden trapezoid, and an instrument that uses five tape measures each extended to a different length.”

The pieces are wrought and tense. It is surreal and abstract. The voices in both Italian and English float almost unnoticeably under dark scratchy movements.