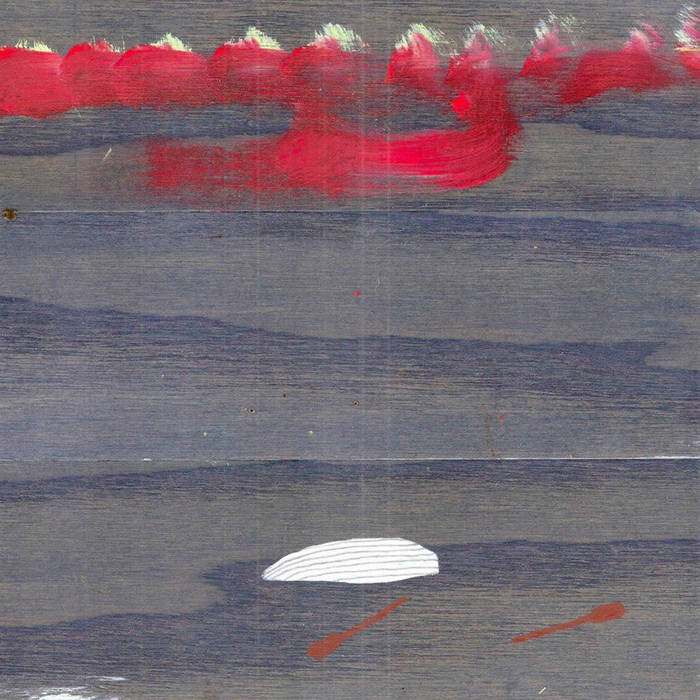 Matthew De Gennaro creates mostly instrumental pieces that are complimented by ambient noise. This album, released in 2013, is no exception. On first listen, this is a light, classically inspired album full of major chords and deep symbolism. A few sprinkles of dissonance (what is a B-flat doing in my A major Shangaan Dance?) hint at the deep nature of this album.

This is probably not news to the erudite readers of the KFJC blog, but Chuang Tzu is a major Chinese philosophical work, and (or?) the philosopher who may or may not have created the work. The Chuang Tzu is full of parables, analogies, and stories that illustrate the formal logic, first principles, and teachings of Taoism. The work, similar to this album, is deceptively simple and hides deep, multilayered meaning.

Pip Proud was a singer-songwriter who seems to be part of the 1960s Australian counterculture, which I am now realizing had to have been a thing. Listening to Pip, I get Bob Dylan and Pink Floyd vibes with a decidedly Australian twist. Pip clearly touched De Gennaro, as the second track starts with upbeat, major guitar chords that grace your ear in the same way that your favorite drink envelops your taste buds. The spoken word part of this song seems to have been recorded in a particularly echoey high-school gymnasium. Other tracks that are tributes includes “Bells for Mompou” (with the chord sequences invented by Catalan composer Federico Mompou) and “Shangaan Dance” (a slowed down version of African dance music).

“Alley Violinist” references a poem by Robert Lax, also described as deceptively simple. The main theme of the poem is the question of whether one should sacrifice personal comfort for others’ happiness. The pausing, sometimes grating violin shows how De Gennaro grapples with finding an answer.

The next few tracks seem to take a break from the parables, but track 6 references the book of Amos in the Bible. Just as one can use a weighted string to determine if a building is level, one can also use their moral compass to stay on the straight and narrow. The low bass viol (I too thought it was a cello) symbolizes the introspection and grounded thinking that is needed when comparing your actions to your plumb line.

I expected to like this album, but not to love it this much. Like the Chuang Tzu, I will be coming back to this album many times to see what new meanings I can glean. 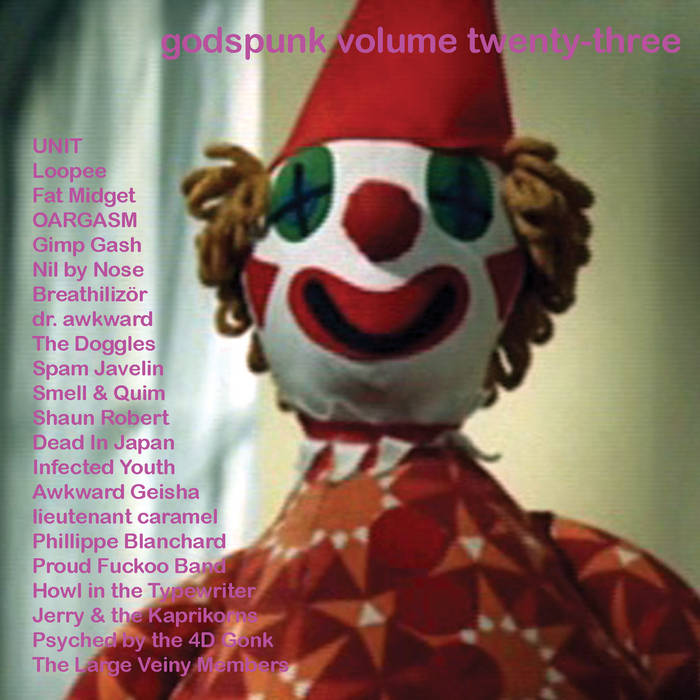 Godspunk is a creation of Pumf records in Blackpool, England. Most of the artists on this 52-track album are from the UK, but there are a few from America and France. This is a delightful album that immerses you in its universe. It starts with a few outlandish tracks. The title track talks about how the Teletubbies never existed. A few songs later, Breathilizor spins a tale about “bean burrito toilet sludge miasma.” The album then features a few songs by UNIT that seem to feature right-wing talking points. Is it punk to watch Fox News? Poe’s Law got to me and I didn’t realize that they were satirizing conservatives by singing about their views in beautiful four-part harmony.

The second CD turns more introspective. The tracks explore issues such as anger, loneliness, and the meaning of life. However, these deep tracks are interspersed by weird instrumentals with titles like “Toxic Cock Syndrome” or a spoken word song about getting spanked by Tom Hanks. There is something on this album for everyone!