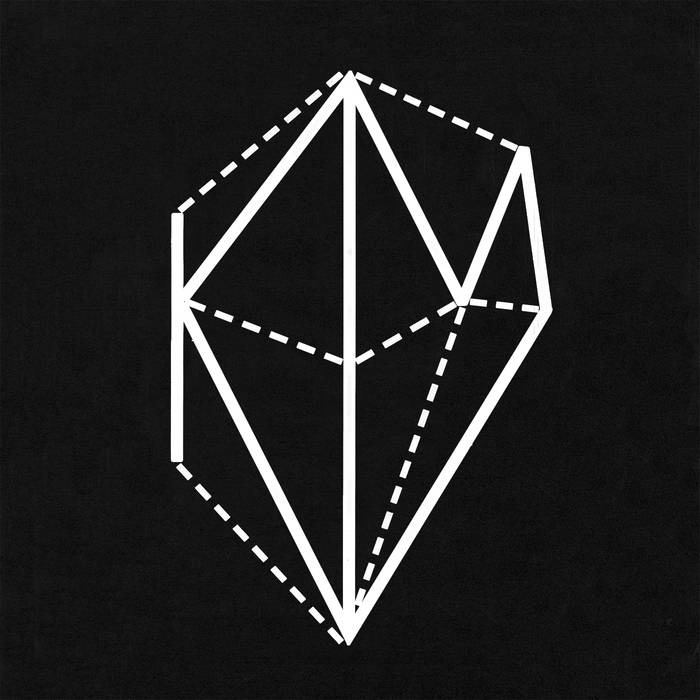 An interesting take on 80’s Darkwave. Kaelan Mikla (Lady of the Cold in Moomin vernacular) is a 3 piece female led band that hails from Iceland. Formed after winning a library poetry slam circa 2012, their sound has changed over the years culminating in this 2016 release. Here they churnÂ  out interesting darkwave reminiscent ofÂ  Xymox and the Cranes. Vocals are in Icelandic (old Norsk) and lend a mysterious element that complements the haunting synth punk of the album. Track 1 is a nice introduction with a solo drony sound that transitions into a more conventional structure the second half.Â  Tracks 2 and 6 were slightly problematic for me as the discordant harshness of the vocals were too shrieky for my taste but your mileage may vary. Tracks 4, 5 and 8 are the strongest and feature the smoother vocal stylings of drummer SÃ³lveig Matthildur. 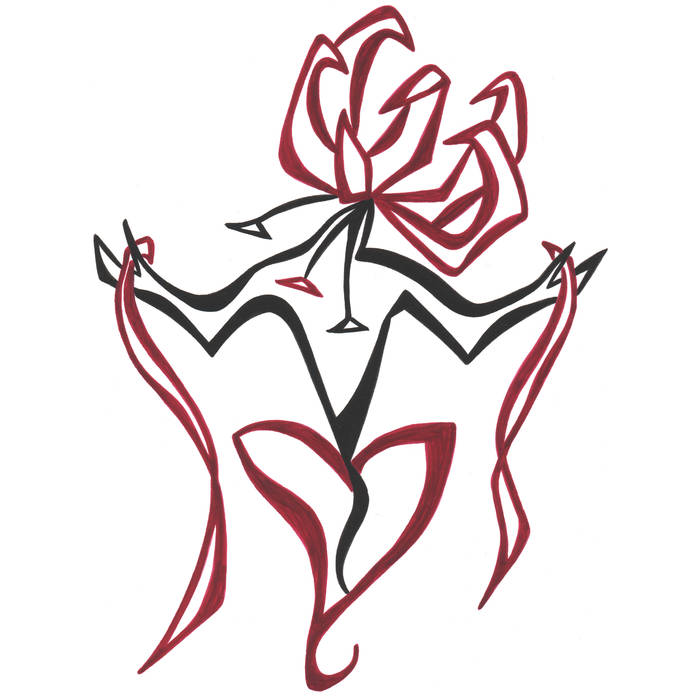 Anne Clark meets Martin Rev at the local poetry slam to create something
original? Indeed! Map 71 is the two piece Bristol UK duo consisting of
percusionist Andy Pyne and Poet Lisa Jayne. 7 tracks of oscillating reverby
percussion combine with Jayne’s inflectionless spoken word musings on topics
such as controversial dance moves and psychedelic waiting rooms to create
something unique and interesting. Real or halucinogenic? Every track will have
you pondering. Elements of Industrial, Ambient, Avant-garde and Post-Punk all
coalesce harmoniously without sounding pretentious or self indulgent. There is
a consistent feel to all presented here but Track 5 is my favorite.
Available as a CD or Cassette. 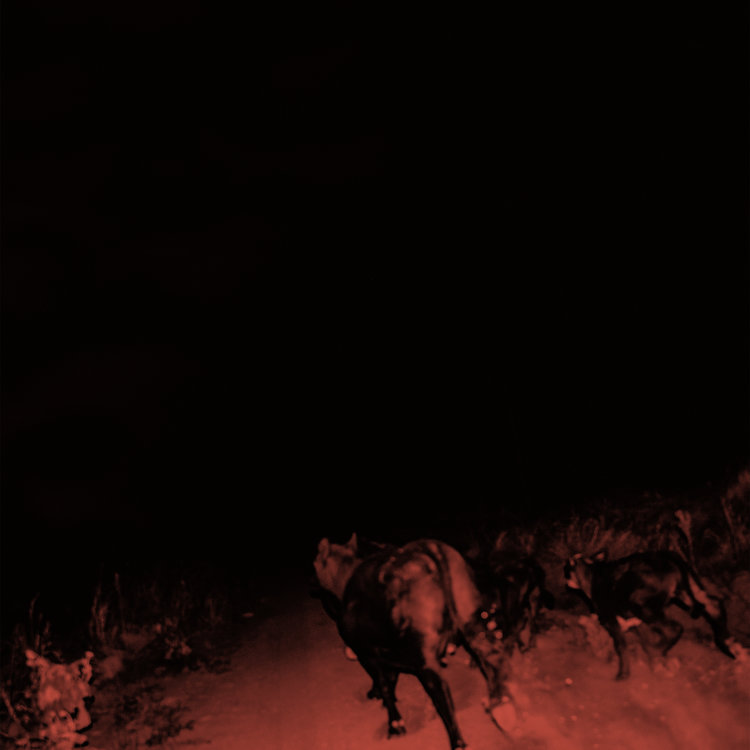 Shadow on Everything is the latest from Brooklyn post-punk noise makers Bambara and is their followup to the more raw and tight sounding 2015 effort Swarm.Â Shadow can be succinctly described a modern take on all things Birthday Party and its numerous offspring. Upon first listen,Â I was struck by the similarity to Nick Cave and the Bad Seed’s 1987 release Tender Prey with its long meandering intro track The Mercy Seat. Western Goth themes of nooses, damsels, and skulls pervade from begining to end. Reid Bateh’s vocal stylings have smoothed out since Swarm which complements the more polished feel of this release. A noteworthy and original element of Shadow is the extensive use of ambient tape loops to successfuly create background texture that enhances the aura of foreboding. The track Backyard (11) nicely incorporates complimentary female vocals by Lyzi Wakefield. While the inspiration of their Australian forefathers may be a little too obvious to make this an overwhelming once in a lifetime release, this is still a strong effort. Should appeal to a wide swath but especially those who enjoy noisy goth tinged post-punk.

Note: Tracks 4 and 7 are instrumental atmospheric tracks that are short and quite strong
musically. 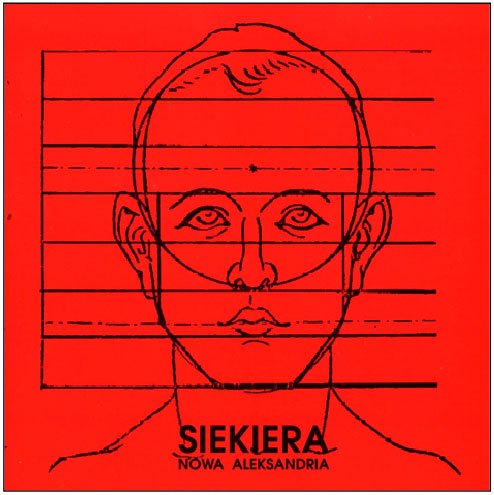 Poland’s Siekiera released this “cold wave with a twist” LP in 1986. Long considered a
post-punk classic by those in the know, this angry moody release mirrors the frustration
Polish youth must have experienced while living under the watchful eye of a historically
oppressive regime. While Nowa A caries a nihilistic and apathetic vibe that runs paralell
to several western european musical contemporaries, the albums appeal to a non Polish
listenership is enhanced by Thomas Adamski’s haunting vocals sung in theÂ vernacular of
his home country. The most obviousÂ musical influence here is early Killing Joke. However,
elements of mid 80’s French coldÂ  wave and hints of 4AD goth punk epitomized by Xmal
Deutschland’s 1983 release Fetisch provide additional inspiration. Angular guitar stylings
and a taut rhythm section combine with synthesizers and vocals that coalesce into a novel
sonic signature that is unmistakably distinct from their musical influences. Unfortunately,
Siekiera was never able to garner widespread interest outside of Poland in the years
since ( excepting neighboring Germany where interest in Siekiera and this album in
particular has always been high ). This long overdue addition to the
KFJC library should have wide appeal.

Note: Tracks 10-14 are bonus tracks from a 1985 EP and 7 inch. Tracks 1, 4 and 12 are my
favorites though all tracks are strong. Track 10 is an instrumental. The word Siekiera is
pronounced SEE-CARA and not surprisingly means axe in Polish. 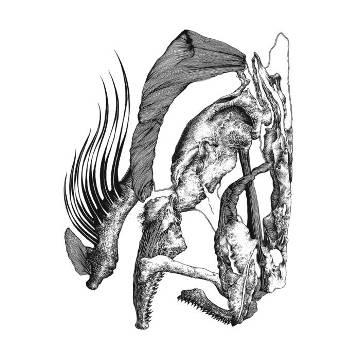 Love of The Farthest – “Providing Water and Drought” – [Utech Records]

Typical of what one would expect from Utech. Dronish ambient music that is tame overall with a few hints of darkness. Lots of layering and subtle changes. Thankfully, no annoying metal “throat” vocals. The adjective shimmering has been used frequently to describe this elusive artists work. Upon first listen I thought of Michael Gira’s solo project the Body Lovers and the heavy drone elements of the Hafler Trios early work. Track 4 is the strongest and clocks in at 15 minutes in length