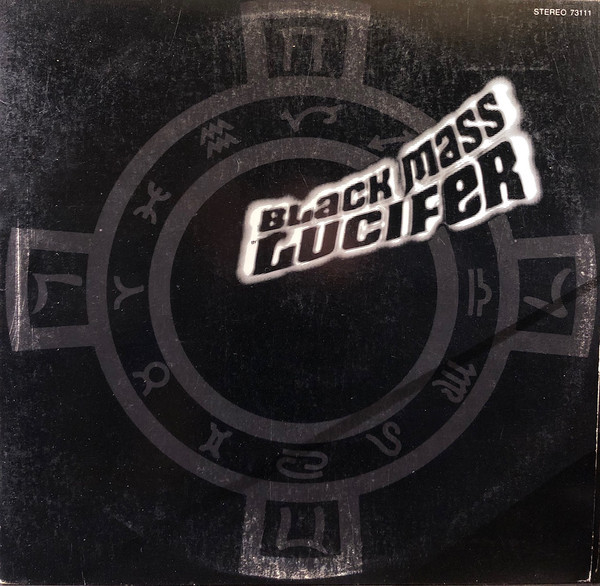 Each track on the album is an electronic musical impression of some aspect of the occult. The music is at times eerie and sinister, but never truly terrifying. There’s a tremendous amount of “old school charm” in this record as there is with several electronic albums before and/or around 1975.
While not explicitly a Halloween album, Black Mass Lucifer has enough spookiness and references to the occult to merit inclusion in anyone’s Halloween collection. The liner notes, which are printed on the inner sleeve are written by a UCLA Professor of Folklore and Mythology, are an interesting read. Mort Garson passed away in January 2008.

This LP is very much in style with his previous album from 1971, which is mainly less sinister but more melodic. Each title was named after an occult phenomenon or theme, and this time the titles seemed to suggest that the lighter side of occultism was in focus. Even the cover featuring a mystic but calm “aura” face was very fitting to the album’s content. Very cool and of tripping substance, whatever that may be, your choice.

According to a Robert Moog (inventor of the Moog and pronounced MOGE with a hard G) interview, he said that when he was showcasing his instrument at an expo, Garson (then in his mid-40’s) and an assortment of crazed geniuses decided to use it (Paul Beaver of Beaver and Krauss) among other electronic instruments to make a psychedelic pop / rock / spoken word concept album which turned out to be the first usage of the Moog on a commercial pop record from the West Coast. This was the album “Zodiac Cosmic Sounds”, recorded together with Jacques Wilson featuring Cyrus Faryar on male voice and was released in 1967. The Moog synthesizer became commercially available in 1966.?? Garson was on it, like white on rice. 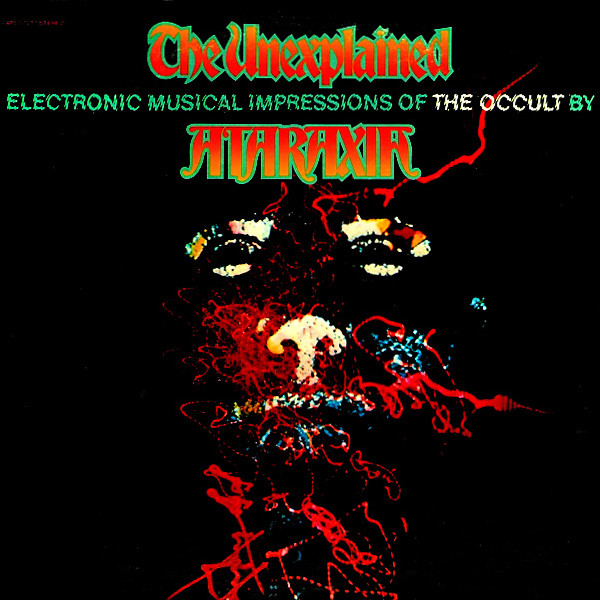 Mort Garson aka ATARAXIA created and/or “realized” numerous Moog (pronounced Moge with a hard G) in the 1960’s and 70’s, 2 of which were his accounts with the occult. This being the 1st, came out in 1971 is a great piece of all instrumental Moog music that is trippy and spaced out, weird, bizarre and psychedelic all rolled into 1. 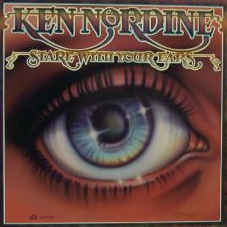 The beatnik hipster’s howling’s of days gone by are traded in for more fleshed out storytelling and there’s an overall dark tone, both in subject matter and backing music, except for “Alphabet” which is quite upbeat, funky and fun. Some of the music features Odell Brown on keyboards who made quite a name for himself releasing a few dynamite LP’s of his own of the ever so dope CADET rekkid label of the 1960’s, also out of Chicago, IL which is where Snail Records comes from, giving them that 70’s be as funky as you wanna be type of feel. Combined with Ken’s resonant voice, its great stuff for headphone listening and for your general all around pot smoking and beyond tripping, as most (if not all) Ken Nordine LP/CD recordings are. 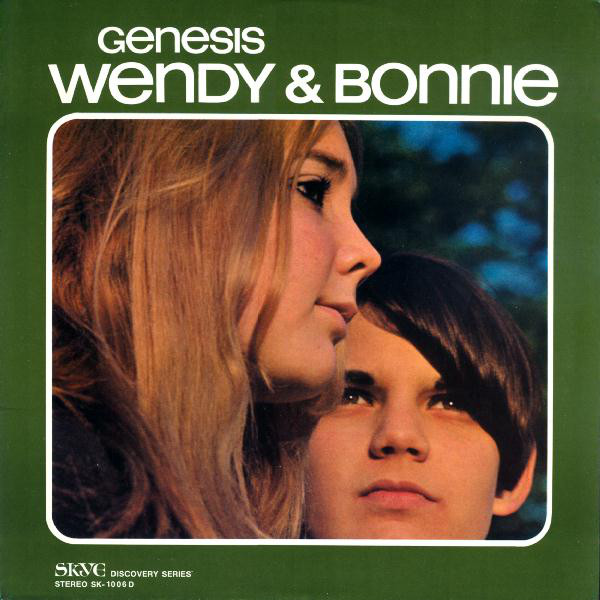 In 1967-68, sisters Wendy and Bonnie Flower, ages 17 and 13 respectively, wrote 10 songs and were turned onto producer-jazz vibeist Gary McFarland, who was part owner of the SKYE Record label, which was primarily a jazz label. The sisters GENESIS LP, was essentially SKYE’s only “rock” produced LP.

The music that lies herein this double CD package from Bob Irwin’s SUNDAZED label are the complete and total works created by Wendy and Bonnie, less 3 tracks that Irwin and the sisters decided were not to be included but do include most of the demos and live recordings since their elementary school days.

It ab-so-lute-ly astounds me that such young girls could come up with such poignant lyrics and melodies to create 1 of the world’s greatest and relatively unknown pop-psych/folksy-psych/dreamy-pop-psych LP’s to this very day. It is without fail, perfect in all regards.

Irwin Chusid, who is the primary producer of this CD reissue, as well as the original CD Reissue of GENESIS, also on SUNDAZED from the early part of this new century of ours also produced the works of other legends including Esquivel, Raymond Scott, Ernie Kovacs and The Langley Schools Music Project.