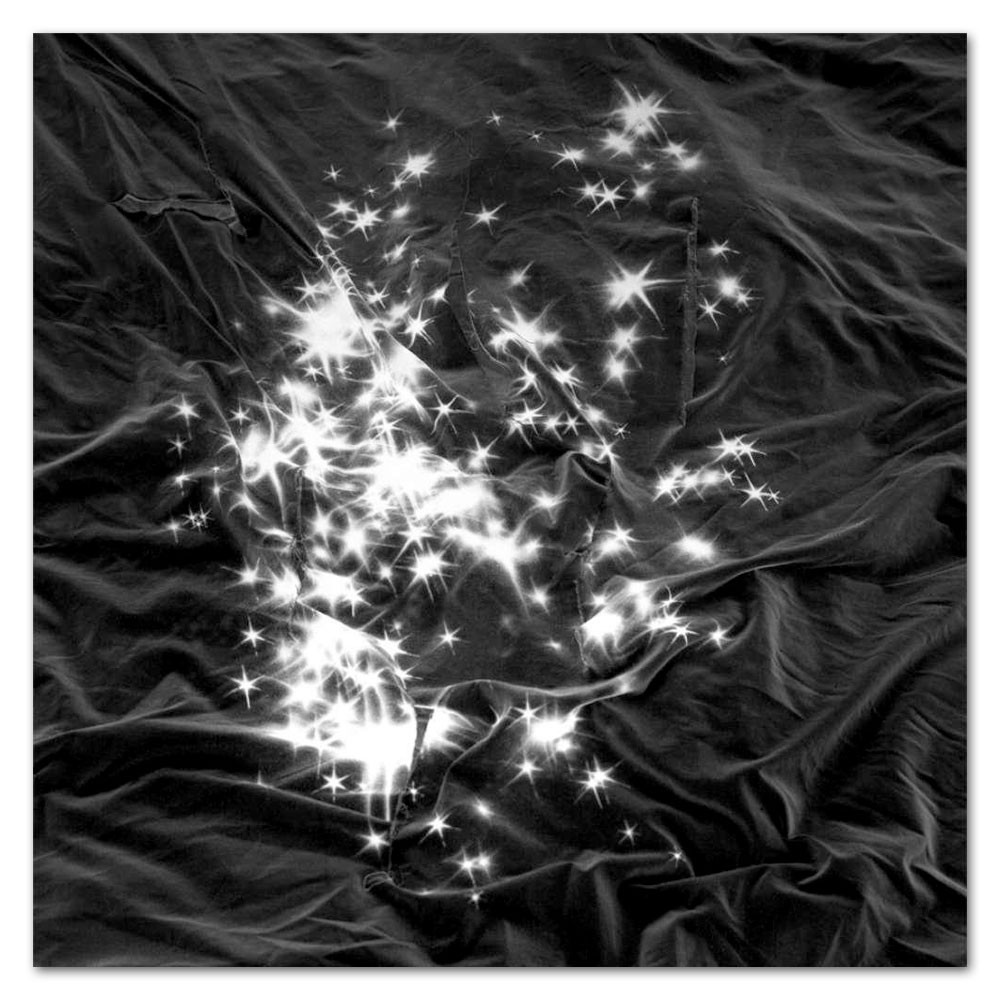 Cerebral and shimmering instrumental music from William Cashion (Future Islands) and Bruce Willen (Double Daggers). Accented by toy pianos, keyboards, tambourines. No base or drums. All of the percussive sounds were created by microphones and guitars. This is a throwback to 1970’s German ambient scene. 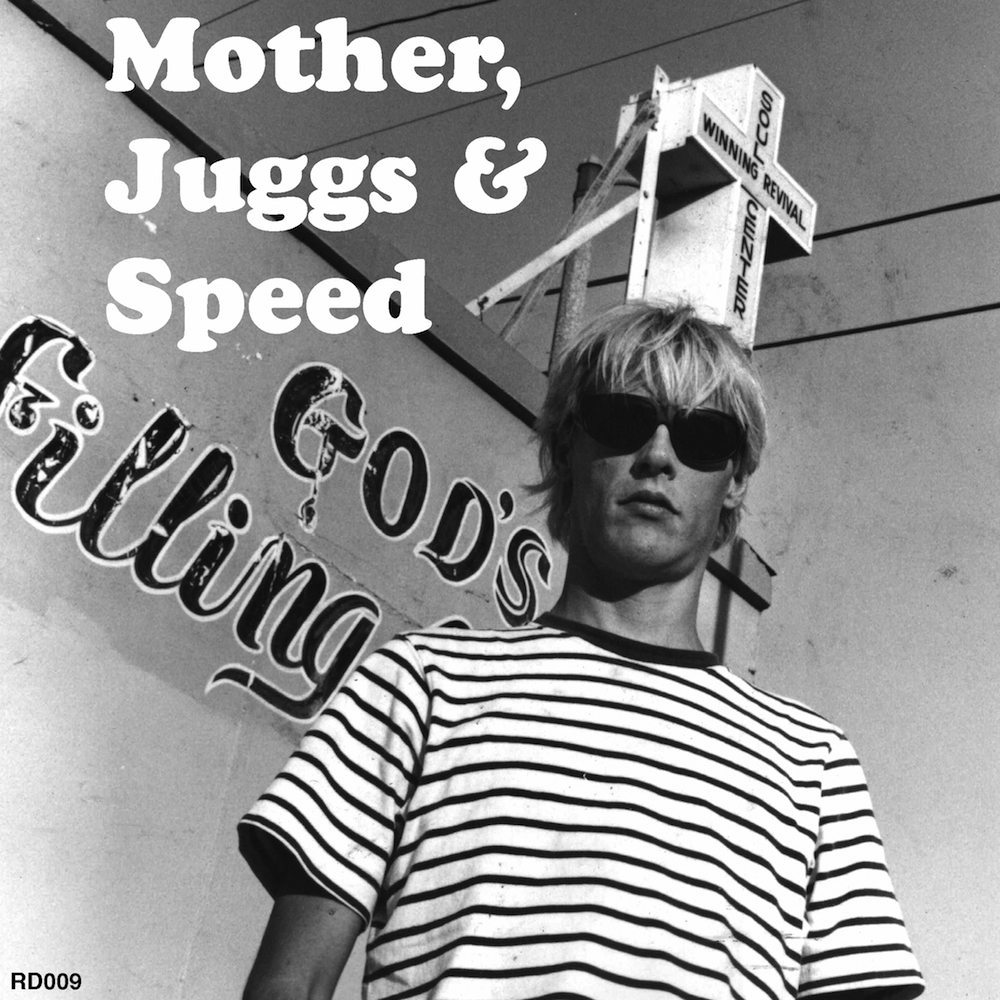 Mother, juggs & Speed were a Los Angeles Band. The two tracks on this 7′ inch record haven’t seen the light of day since 1989. They were culled from a cassette tape that was found in a garage belonging to guitarist Arthur Brennan. This gem is dedicated to lead singer Fred Maddux who passed away in 1996. He was 34 years old. The band got their name from a 1976 movie. Mother , jugs & Speed starring Bill Cosby, Harvey Keitel, Raquel Welch, and Larry Hagman. Band members were also in Student Teachers and Glue. This is down and dirty punk limited to 200 copies. 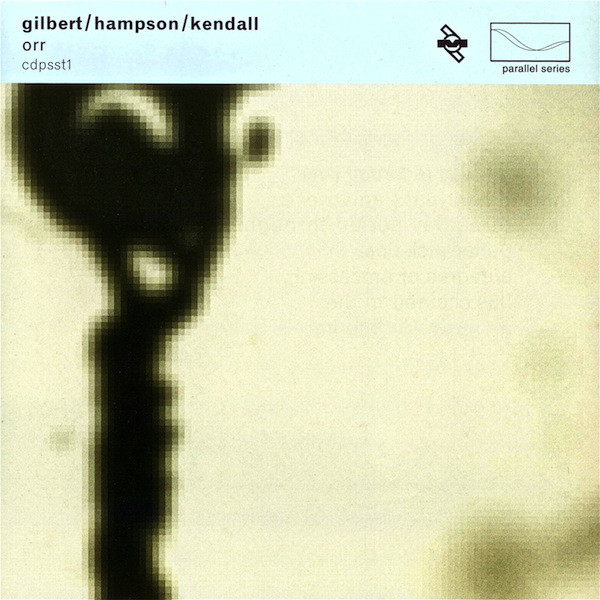 Experimental music that is a mix of discordant, rough noise to sonic soundscapes. Guitar noise, tape loops and electronic manipulation. “Wire” guitarist Bruce Gilbert teaming up with Robert Hampton and producer/mixer Paul Kendall. This one falls into the category of difficult music 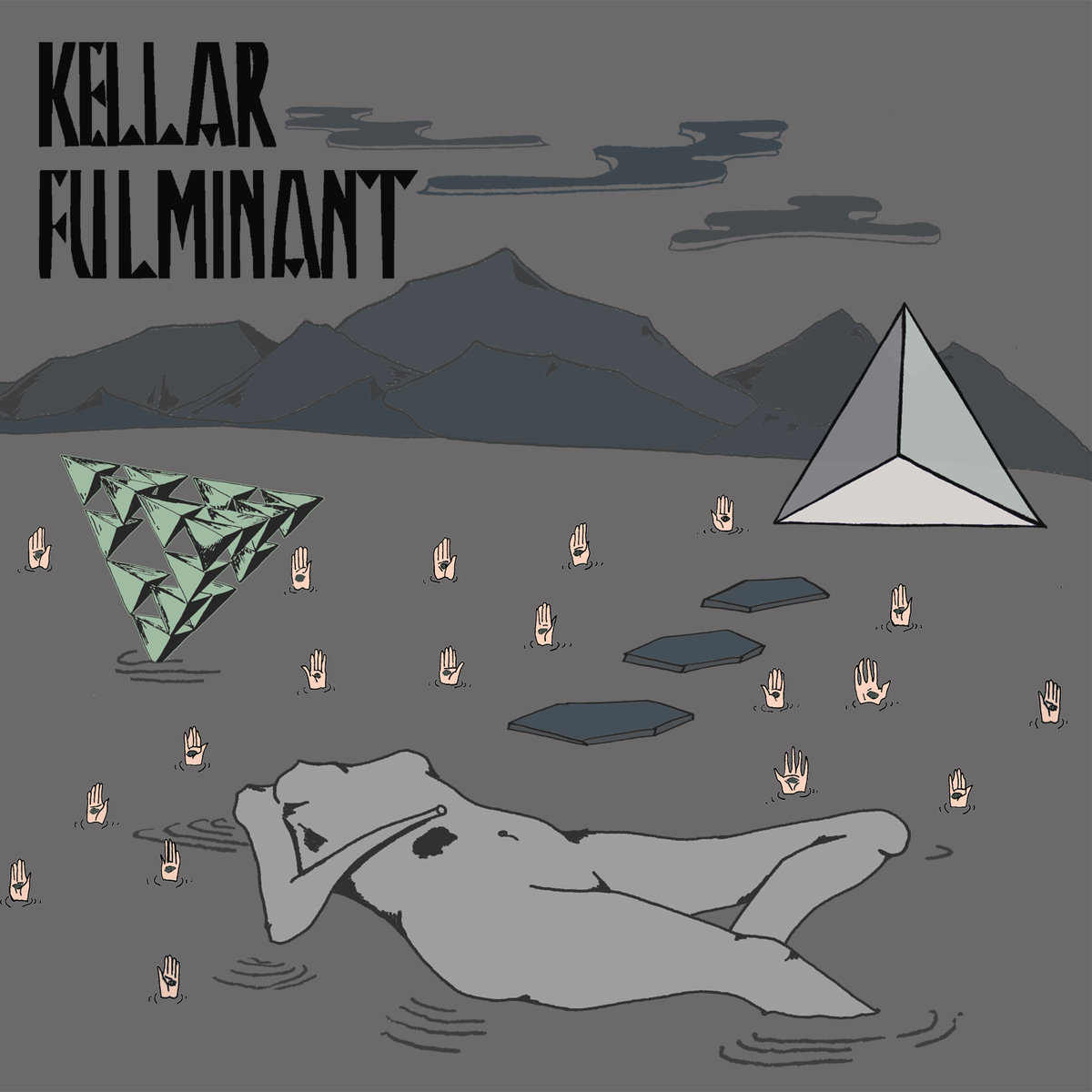 This is the third release from Duo Dan Cross on guitar and effects and Andy Pyne on drums. Fourteen tracks of noise art improv. Thundering drums and primal jamming to prog-punk guitar attacks. Elements of doom and psych. Reminiscent of Acid Mothers Temple. 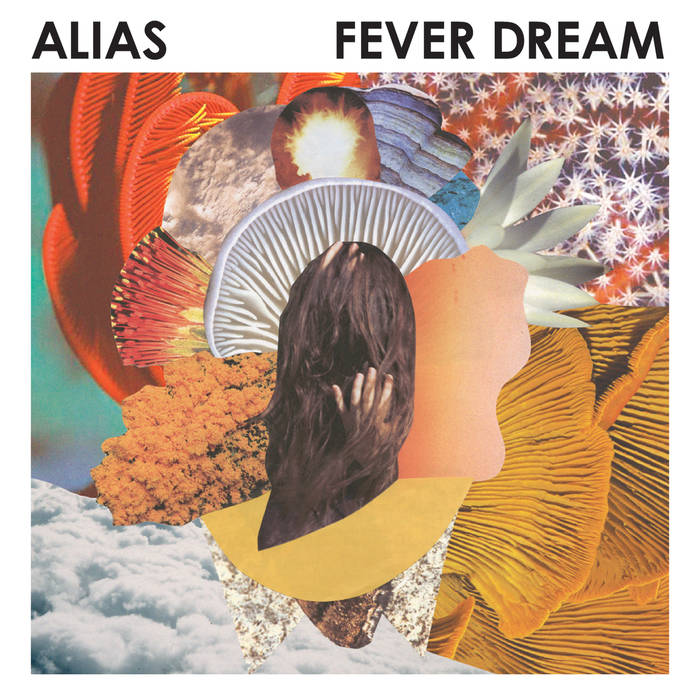 Brendon Whitney, also known as Alias, is one of the founders of the Anticon Label. Fever Dream is 42 minutes of mostly instrumental electronic hip hop beats. Atmospheric landscapes that are tripped out and lush. More on the side of indie electronic music but rooted in early hip hop. A dash of R and B and psychedelia for good measure. 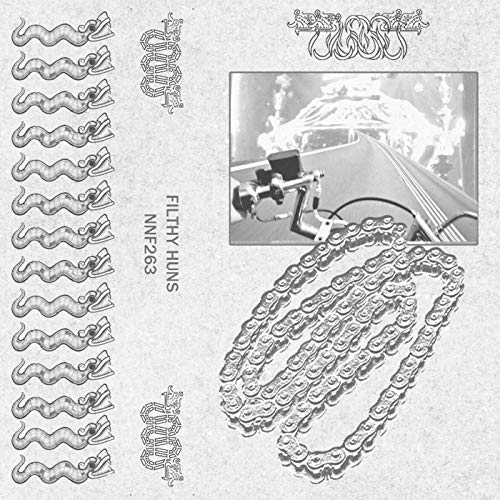 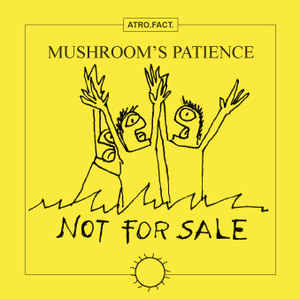 Mushroom Patience – “Not For Sale” – [Atro.Fact] 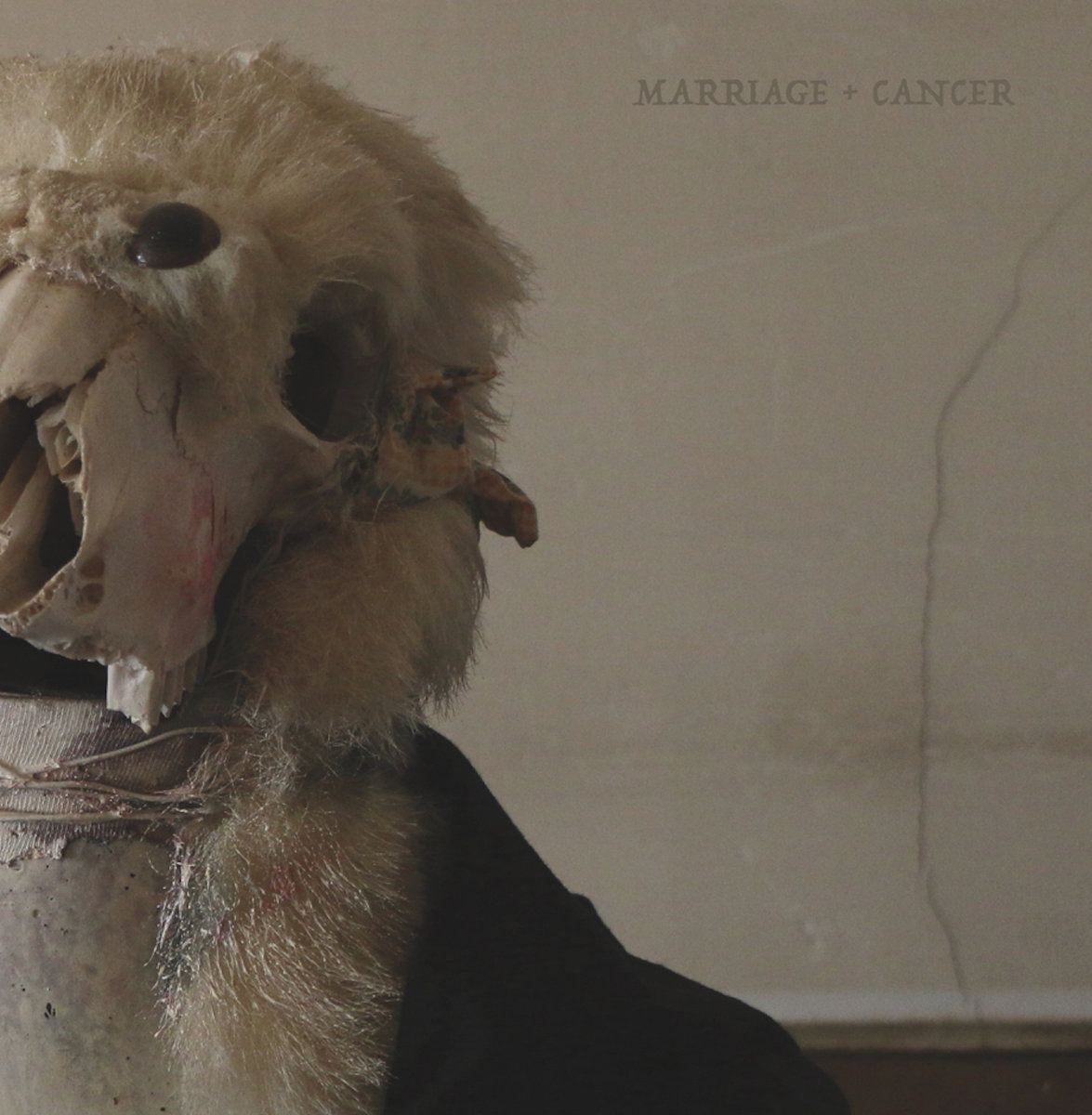 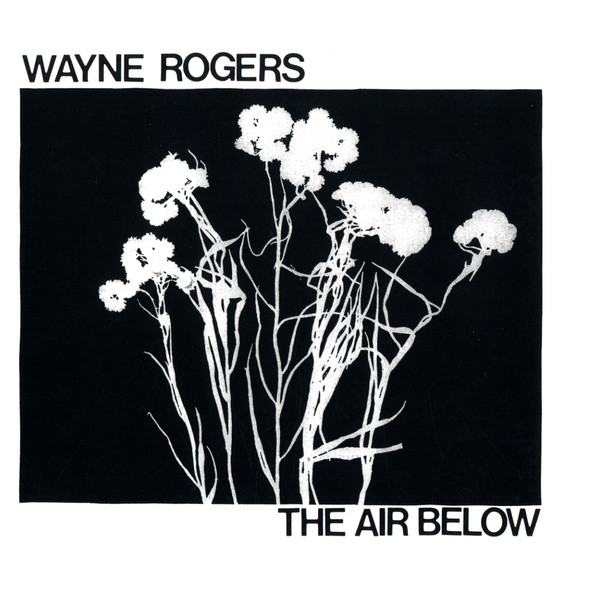 Wayne Rogers, formally of magic Hour, Major Stars and crystalized Movements. Lots of fuzz and great guitar work. This album was recorded in a shed in Wayne Rogers back yard 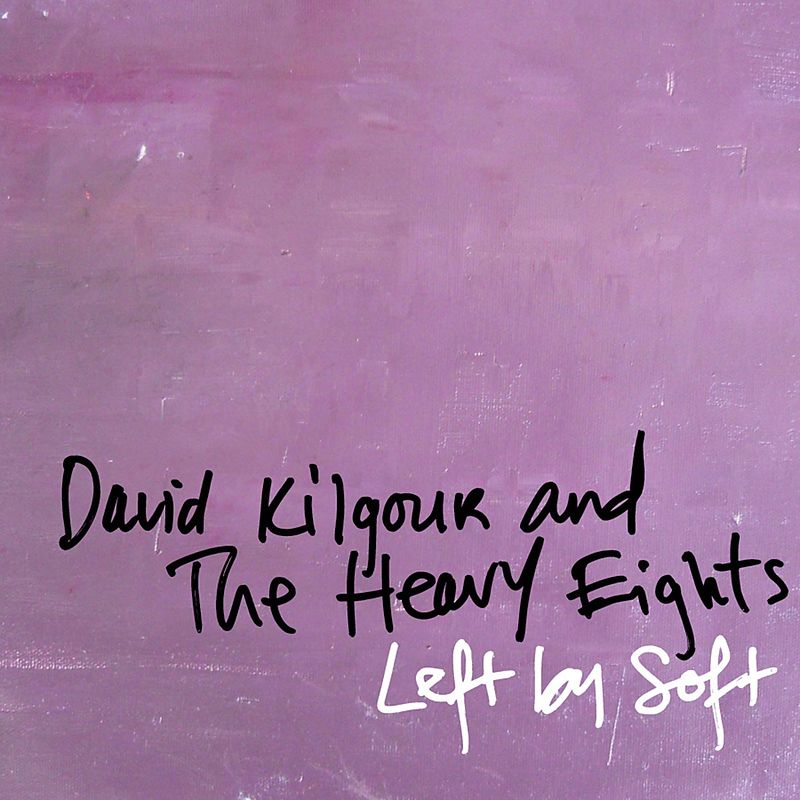 David Kilgour , founding member of The Clean applies his signature guitar twang to care free tunes. Songs recorded between 2004 to 2006 at the Tin shed and studio one. Out of New Zealand. A hint of country, David Kilgour’s influences are Bob Dylan and Lou Reed. Flows nicely. 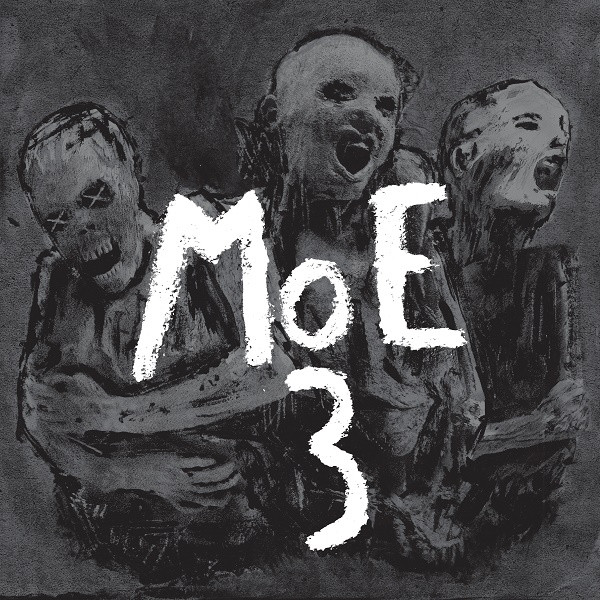 Noise rock from Norway. Loud , sludgey and just plain creepy. A trio that takes a minimal approach in experimental directions. Spooky as hell.

Mental Insect is a trio from Chicago. They have an appealing , dark sound. Mental Insect seem to have a preoccupation with the darker side of life and make a lot of noise for a trio. Only 500 copies of this EP were produced. 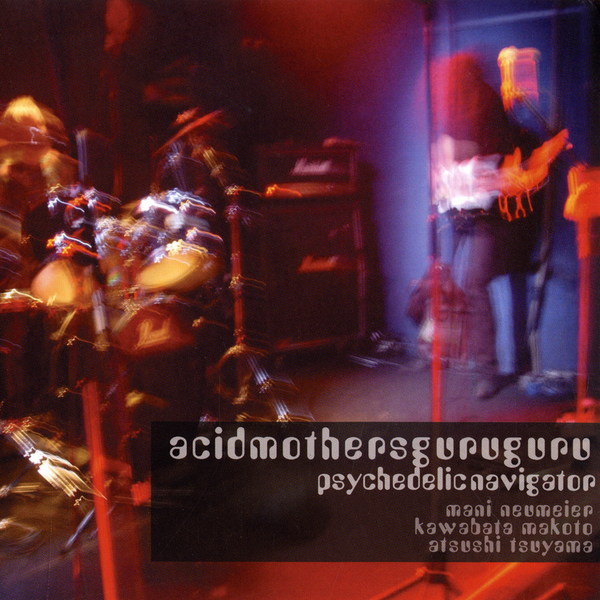 A collaboration between Mani Neumeier of Guru, as well as Kawabata Makoto and Atsushi Tsuyama of Acid Mothers Temple. Improvisational jazz mingled with psychedelia. Two generations coming together for a jazz/ psychedelic free for all. Mesmerizing chants, exceptional flute playing and a dose of throat singing make a compelling release from this super star trio 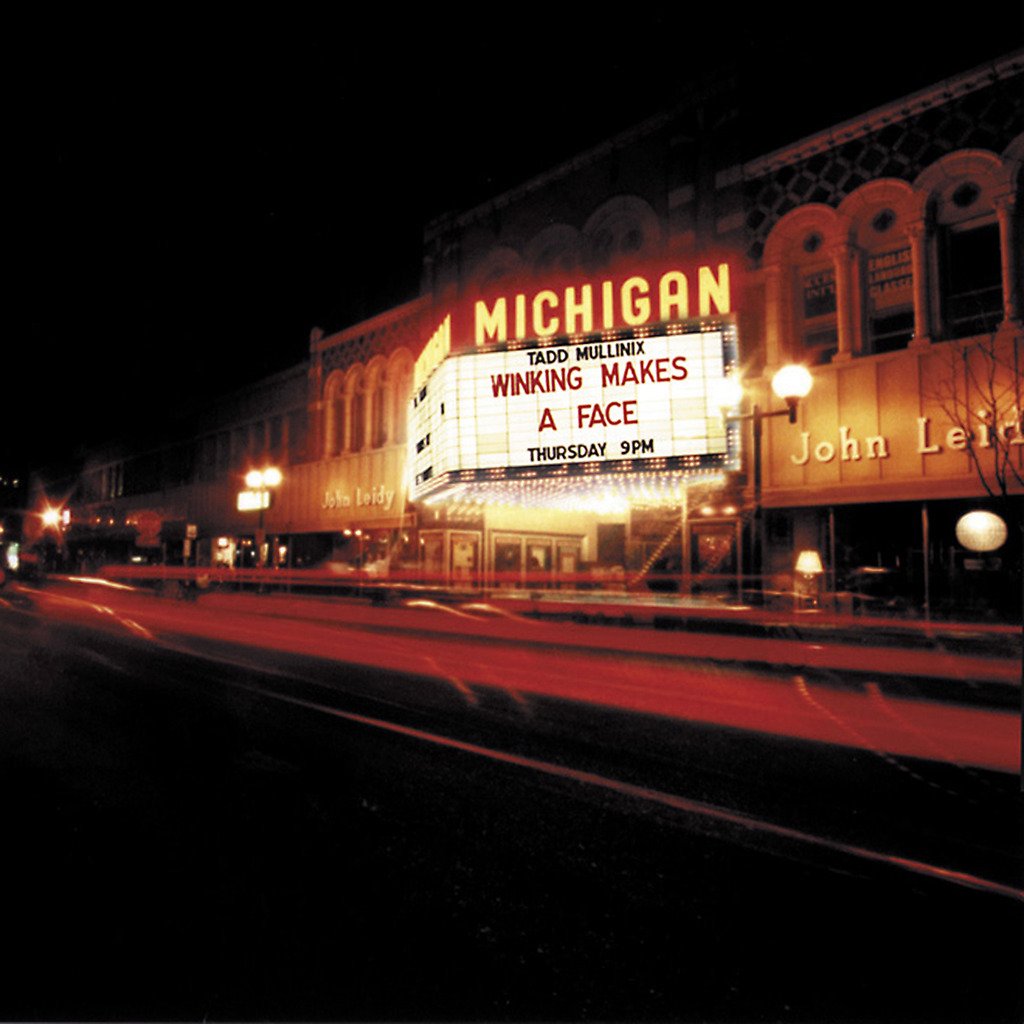 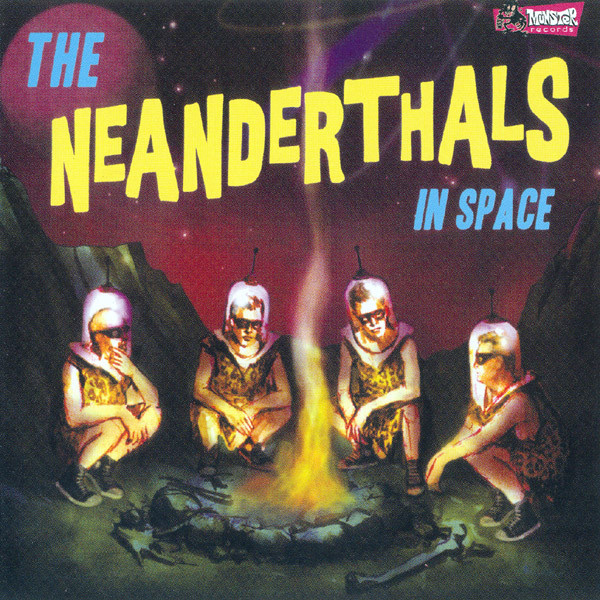 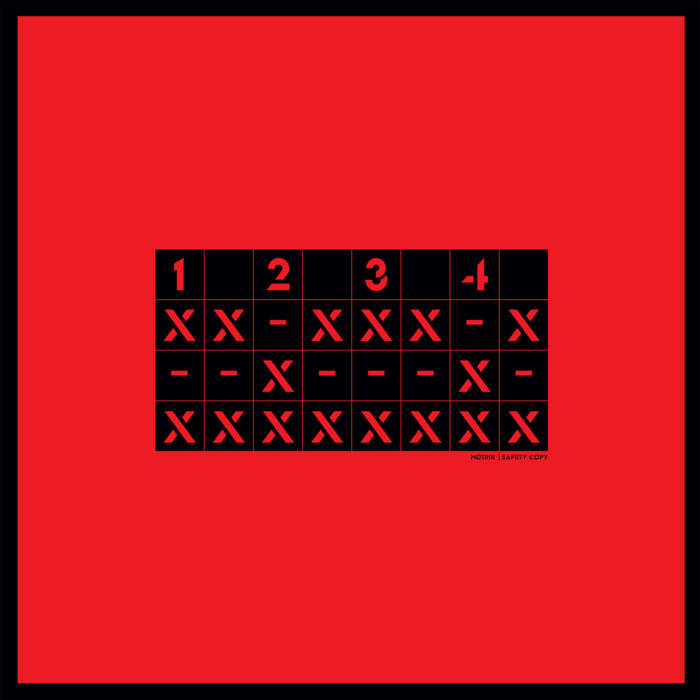 Motrik is a four piece band from Portland, Oregon. Droney, repetitive and colorful extended jams, accented by Motriks. A motrik is a beat in 4/4 time punctuated with cymbal crashes at the beginning bar of a chrous or verse. Motrik takes on a vibe simulator to Kraftwerk, Faust, Neu! and other kraut rock bands. 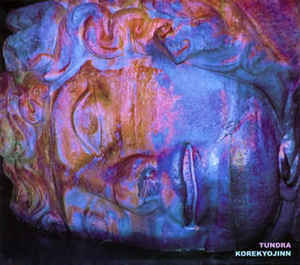 Koreykojinn is a power trio.The drummer is Yoshida Tatuya, leader of the Ruins. The guitarist is Kido Natsuki and the bass player is Nasuno Mitsuru. This is prog rock meets prog jazz. Their sound is reminiscent of the band “yes”. Koreykojinn translates to “This Giant”. 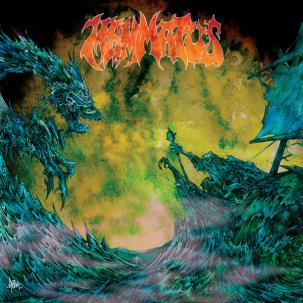 There are four tracks on this album. Jams that seem to go on forever with swirling guitars, lots of twists and turns. A very busy production. If you’re a fan of F/I, Marble Sheep or White Heaven then you’re in for a treat. The tracks are lengthy and very cool sounding. Outstanding production work. 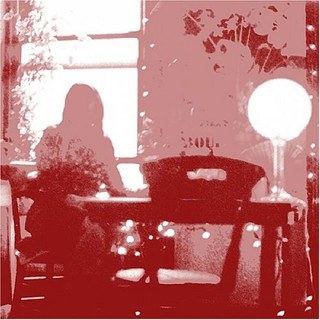 Samara Lubelski composed this release of psychedelic pop with an array of analog instruments. Beautifully performed compositions that are cathy and poppy. Layers of sound that have depth. 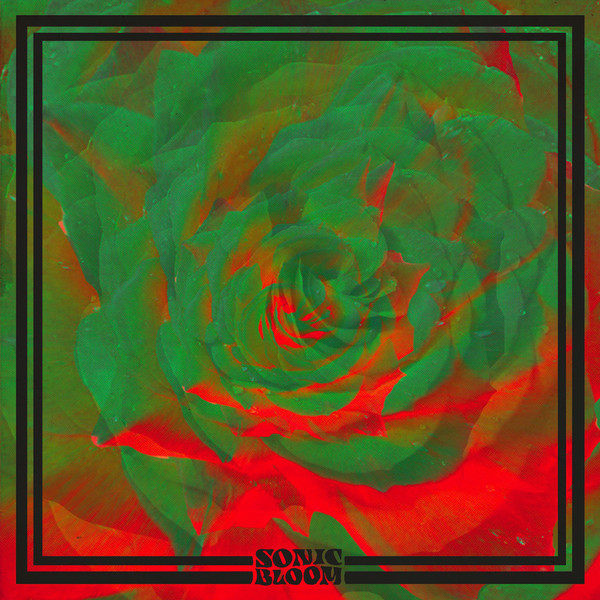 Psychedelic, garage, psych prog and a little bit of soul. Night beats deliver a vintage sound with lots of fuzz and reverb. This Seattle Washington based trio are veterans of the Austin Psych festival. This is their second album, recorded in a warehouse.