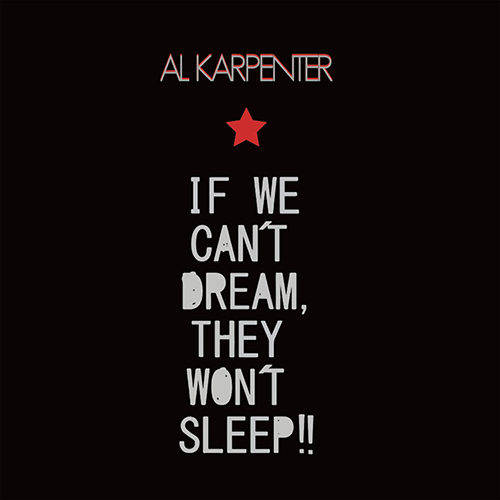 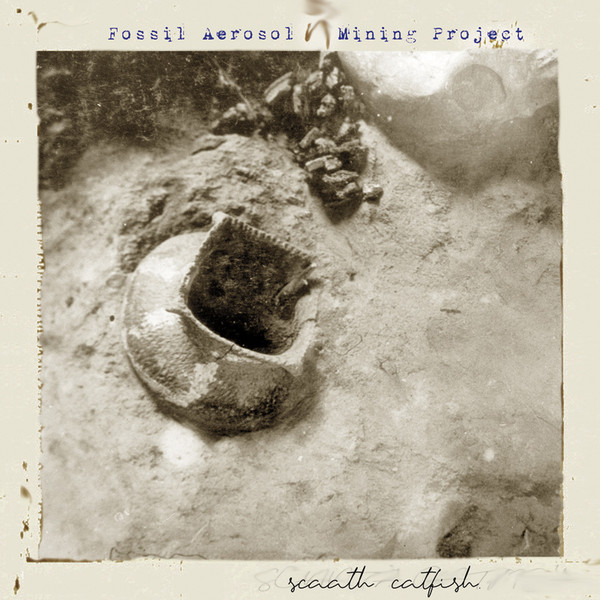 A densely fog covered trip down the rivers of an ancient faux bayou. This is Fossil’s ode to the water, mud, muck and scum of the twisted veins of aqua throughout the lands. Post-industrial sound design, field recordings, found sounds, static tones, distant birds chirping….a collage of ambient distortions and harmonic strings. Alien creature sightings and fluttering drones. 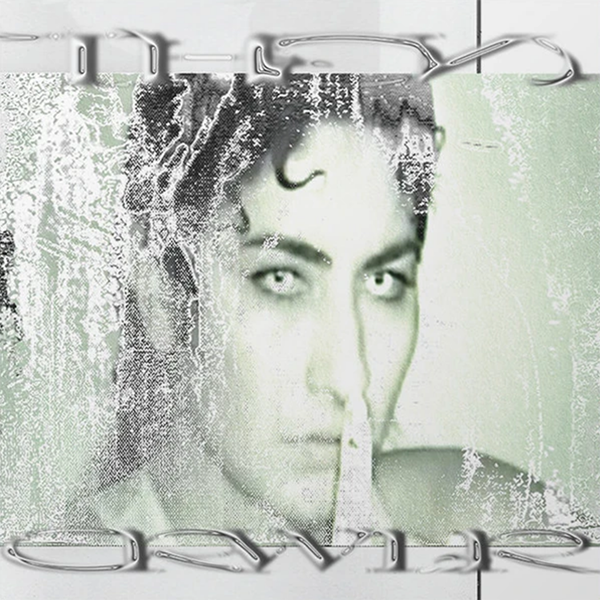 Solo project of Iranian chick Kris Esfandiari, who was the front woman for metal band King Woman for over 10 years. This is definitely nothing like that though! It’s got industrial beats, noise elements, 808s, sound clips, and a tough edge. She sings/screams/deadpans vox, which have a sometimes have distorted or echoed ghostly manner. She opened for Boy Harsher in 2019, and finally has made her music available on physical format. It’s haunting, sinister, twisted and nefarious… but slightly sweet. ‘Firestarter’ is a Prodigy cover (wooooo, ’90s!) 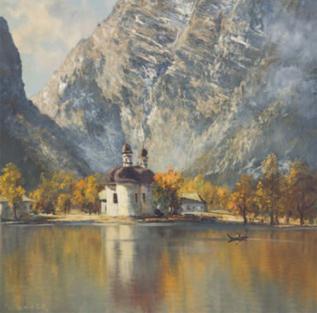 Gorgeous third release from this German producer. Said to be born out of a period of musical exploration in the Swiss Alps, his sounds are often labeled as minimal techno. This is so full of sound though, very earthy and rich. Lush electronics, intriguing dance-able beats, organic instruments, field recordings, bells, tropical flairs. All instrumentals except track 4 which features vocals by Panda Bear (Noah Lennox of Animal Collective), and track 7 also has vocals but I’m not sure who, himself perhaps? It’s optimistic and beautiful! 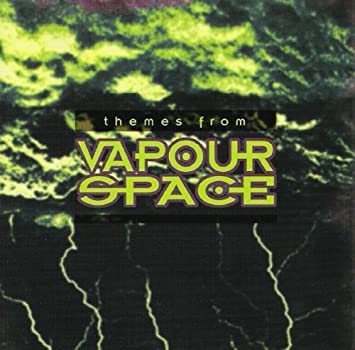 Mark Gage is the man behind Vapourspace. He’s been recording since the ’80s, but his first release didn’t come out until the mid-90s. When he moved to NY, he called Plus 8 label-head Richie Hawtin (aka Plastikman) and eventually signed a contract, releasing his debut 10″ and eventually touring with Orbital, Moby and Aphex Twin in 1993. This album is his first full length release. Killer mid-90s techno, acid and dance (my personal favorite era for it). There’s some more mellow, abstract ambient alien spaceship trax in there as well, so pick your bpm and let’s gooooo! 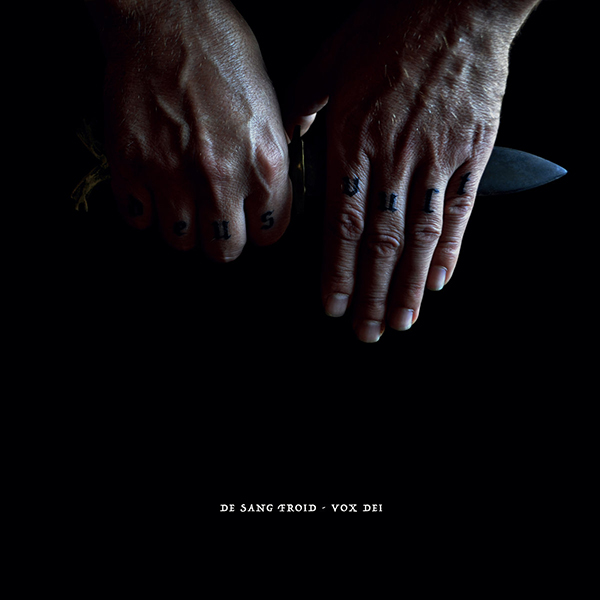 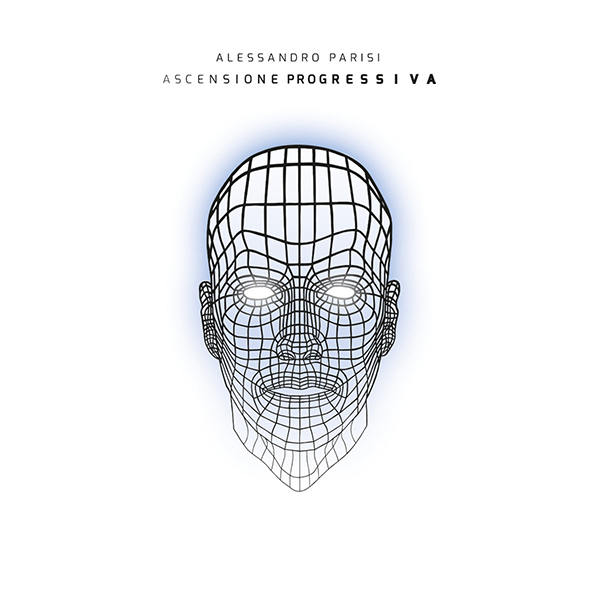 Italiano producer, delivering some lush electro sounds. Has a soundtrack element to it, and veins of dark disco and electro-synth. Light airy female voices hover and suspend over the slower pounding beat, a perfect contrast. His bio includes: Influenced and enriched by mystical and esoteric experiences, has created a blend of retrofuture and dark-electro sound with references to past civilizations, harmonies and ancient sacred mysteries. You can definitely envision the UFO ideas this album projects.

Hails from Vancouver, Canada, eh.
Moody and atmospheric electronics that seem to weave and glisten like fresh dew on a web.
Comparisons to Oval, slight glitch tendencies.
Melodies that trickle. Midnight Skyline drives in the midst of summer, top down.
Darkly lit, bellisimo!

Mancuerda is a form of torture where a tight cord was wrapped around the victims arm. The executioner would then throw his entire weight backwards, or the pressure would be exerted by a lever, and the cord would cut through the skin and muscle, right to the bone. This is a project from Robert Kozletski, along with Carney, formed in 2010. Dark industrial electronics, with haunting spacial tonalities. Glistening blades and rumbling lows. Ambiently dense atmospheric textures. Drones of the murky black night. Subtle torturous vibes. Ghostly voices, and spoken samples.

Kooky silly experimentalisms from Alain Neffe. Some from the mid 80s, the 90s and 2009. Quirky singing and words, mostly female, in french, and possibly other languages. Musical toy boxes, violin, organ, accordion, synthesizer, piano, etc…. all sorts of added fun to warp and widdle. Looping and echoing. Some are tripped out, some have a fun beat, some are just ear pleasures. Playful fun.
And… The Bene Gesserit are a female key social, religious, and political force in the Dune series.

Dark and spooky sounds from triple Peter, with a Kyed tossed in. A film score that doesn’t have the cinematic feel, if you listened before knowing, you’d think it was a normal record. Low rumbles, and creeping fills. Guitars that sound like the beginning of an epic Godspeed song. Droned out organs that give the sense of desolate fog fueled mountains. Slow paced heart beats in pounding effect. Tension. And Mads!

Released in 2007. One original by Black Sash, and 3 remixes by the likes of Solar X, Tipsy, and Snakeoiler (Billawtm & Cotton Casino). Inspired by the 1963 Japanese film Matango! (Attack of the Mushroom People). This floats all over the place with ‘psychotropic tempos, murky hypnotic beats, distorted guitars, and cinematic atmospheres’. Black Sash has film dialogue layered over heavy drenched electronics and dub beats. Oozing with psychedelics. Solar X flips the table and presents super glitch. Tipsy of course brings the lounge exotica vibes, with the best use of film sampling. Snakeoiler bring it back to some dub, with an alien ambient wind trailing throughout that leads into some psych guitar. This is pretty killer!

Sound explorations from Bruce (ex-Wire) and BAW (David Crawforth and Naomi Siderfin). They used rising sea levels as their theme, imaging the world before, during and after a great flood. Lots of aquatic hints… drips, running, gushing and sloshing in electronic tones. Ambient drones of melancholy. Cold shivering winds. Stormy and desolate. Dark and gloomy.

Burr, Ellen and Unruh, Michael – “Where Am I From, Where Am I Going” – [Pfmentum]

Almost theatrical musical sounds from Ellen and Michael. Flute and bass clarinet argue, then sing, then quarrel, then celebrate in harmonious delight. Playful textures. Flute as duck, clarinet as goose. Animated visions of colorful 60s musical notes bouncy and rebounding, then splashing into each other to create a new monstrous tune. I’m not sure if these are all improvisations, or planned, could take a cue from either. Free and floating. Tickled woodwinds and reeds.

Sound works from Terry, dating back to the late ’70s and early ’80s. Creative use of natural instruments. Each performance was entirely acoustic, no electronics were used, which is surprising given some of the sci-fi sounds that escape. Many of the tracks are of piano wires stretched entirely out and straight across a stage, or an attic, or a church… then either plucked, bowed, hit with chopsticks or played. He does the same with an aluminum rowboat inside a tunnel for ‘Culvert’. ‘Lunar Rambles’ has him playing two metal bowls, with a violin bowl. The resonating tunes that bounce back from the various locations are intriguing. Experimentalism.

Gorgeous, whimsy desert psych folk drones. Quivering mandolins, rustling strings, guitars, wordless female ghostly singing, various percussion… The whole thing is very continuous in sound (six discs!). This is the kind of music you’d want to take some hallucinogens to. Soft colors, slowly evolving migrations, whispy clouds. Has an earthly ambiance to it. Definitely has a tribal vibe, in a harmonious ritualistic sort of way. These recordings were originally released on cassette as well. NSB is a duo from France.

Schneider, Bret – “Model of a Garden Scene With Watering Can” – [Avant Archive]

‘Solaris explores the inadequacies of time and memory on an enigmatic planet below a derelict space station.’ Made in 1972, in Russian. A psychological thriller taking place in the future. Eduard Artemiev composed a chillingly adequate soundtrack for the film. This is eerie, spooky, space cadeting music. It has tones that give you goosebumps, gorgeous cosmic celestial drones, synthesizer sounds, and lots of moments of reflection. Floating lost in space, drifting past stars, seeing your past lives flash before you. The color is grey, the temperature is -80.

Both I think are from New Zealand. Nova Scotia’s experimental jam sounds like it was recorded in a concrete garage. Rhythmic drums, with an odd sounding cymbal hiding in the corner. There’s also some droning horns that sometime step on their toes to peak over the jangled chaos. This track starts slow, but soon your in the middle of a high school marching band warm-up. It sounds like they all just got their horns and can’t wait to just blow. It had me laughing halfway through once the drums stop, because they sound like some drunk geese. Eye has a more obvious cohesion. Electronics, and possible pedal manipulations along with drumming that picks up the pace. It peaks out back into a mellow, cool down and fades back to white.