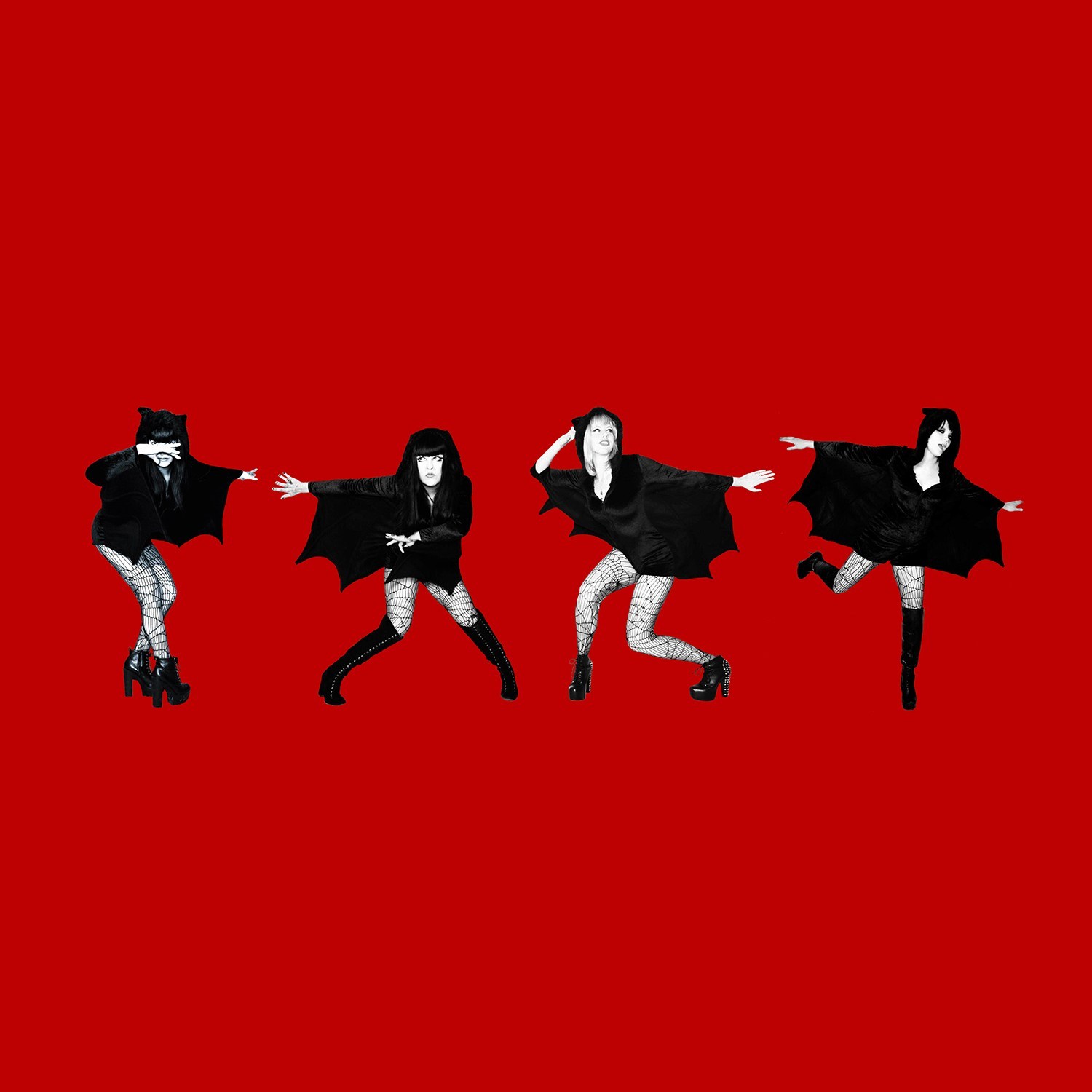 Frontwoman Nicole Laurenne claims that this album marks the first time the band has actually recorded in the same room together, previous records done via e-mailing tracks back and forth. Whether she’s having us on, the album does have a certain tightness and subtlety that supports her claim. 12 uptempo tracks that only disappoint when they’re over. The sound of the album is well though out, heavy on the fuzz, with strong psychedelic elements. Though The Darts sound is often referred to as garage punk, to me it’s more reminiscent of the early Yardbirds, with strong bass-doubling riffs, a good example being the title track (possibly my favorite). Love U 2 Death (my other favorite) takes the concept even further, at time doubling between bass and vocals; bass and guitar; guitar and vocals; tripling bass, guitar and vocals.

A heavy, heavy sound, strengthened by the fact that the band members don’t appear to take themselves too seriously, and are just having fun. The songs all seem to center about relationships (but then again, don’t they all?), with quick solos popping up here and there (organ, bass, guitar). The songs range from 2:03 (Japan) to 4:37 (Love U 2 Death) and are economically arranged. Short enough to make their way onto any playlist. Many of the tracks have interesting endings (e.g. Where’s the Rain, with a 50-second fade into feedback and rain), so you may want to do a quick scan of the endings to figure out how best to connect with your next song.