The album didn’t sell well upon its original 1970 released in Sweden, and has been long-forgotten since then. This is the first ever reissue of American Hammond player Bruce Powell and Polish drummer Wladyslaw Jagiello’s wonderful, unique record of hypnotic progressive jazz. Back of jacket is written in sweedish… Great Stuff.

Droning psychedelics, humming electronics, slow paced plucked guitars and male / female vocals being sung in haunting unison.slow moving free form jams that build with cosmic intensity. An opportunity to stare upwards at southern oscillating storm systems.In Mars in Phrygian and Mercury in Hypophrygian, ancient Greek musical modes are deployed to invoke useful aspects of these planetary forces, based upon an arcane system of inter-disciplinary correspondences.Phrygian and Hypophrygian correspond to the element fire (warm, dry) and control the Choleric humor. It is opposed to Phlegm, and therefore its characteristics are boldness, exuberance, and passion; it is associated with the ego and will. When well tempered it leads to courage, a quick wit, and leadership, but in excess it produces pride, rashness, irritability, and a hot-tempered, violent personality. Phrygian invokes the power of Mars, which is warm and dry, whereas Hypophrygian invokes the power of Mercury, which is neutral, and reinforces both good and bad characteristics ). H.A.A.R.P. was originally written for a crypto-environmental Vaudevillian paranoid comedy play / folkloric public service announcement put on by a group of radical mutants in Minneapolis. This Old Christ was brought on by a weird encounter with Lee Scratch Perry in LA. Smoke from the Well takes us into make damaged American ghost conjuring while Nazi Zuni Lulu Annunaki might trigger the recovery of lost memories of UFO rides and close encounters. This album is a psychic core sample of a dream planet in some alter-dimensional cosmos here to augment our perspective in this dubious reality.

Los Feo Faces is an artist collective and independent record label based out of Honolulu, Hawaii, “Haters Camp” being a mixtape feturing artists from El Paso to Colorado back to Hawaii. Those who have phased out in the past and have yet to link up in the future have only the casuality of life to blame that they are not on HATERS CAMP, Feo’s first concentrated group effort. Featuring production by in-house producers Front Business, Everybody Knows and AIKER METATRON, HATERS CAMP becomes the screen on which this distorted and crass movie plays. Track 4, 6, 8**, 11**, 12** Track 5 has some cool switch digital switches @ 1:32 mark and cold drops @ 2:04 FCC’s and drug refs. are plenty

Billy Woods claims Washington D.C. as his hometown but has spent much of his life in New York City. Founder of the record label Backwoodz Studioz,Once part of the Super Chron Flight Brothers he is one half of the duo Armand Hammer w/ “Elucid who makes appearances on this 2xLP along w/ L’Wren, Henry Canyons, and Curly Castro. Music by Messiah Milk and Blockhead and other var. producers. Lyrically this well written and overall feels slow, grimy. ominous parallels , east coast overcast, metaphorically ghetto red hot.?? The album is a collection of short songs and vignettes that form a cohesive meditation on life???s journeys and death???s hiding places. FCC beware.

DJ Jazzy Jeff showing his Philadelphia Brotherly Love…he is on most of the production so bump for track 3 & 8 for me. Also cue track 9 at the 4 minute mark and let that one ride. All in all “In progress” feels just as sounds. take the good with the bad and adjust perspective. FCCs mostly Nigga.

Test – “Always Coming From The Love Side” – [Eremite]

nyc free-jazz cooperative TEST was literally an underground favorite –as part of the music under new york program in the 1990s, TEST was out on the street & subway platforms year-round, playing long-form unadulterated free jazz with an energy & creativity rarely encountered. even on a scene known for strong personalities, these guys were renegade cats. eremite heard & recorded TEST many many times over a ten year period; always coming from the love side, a two CD set from TEST’s 1999 u.s. tour, captured live at fred anderson’s velvet lounge just weeks before Y2K, is right up there among the band’s strongest & most memorable performances. the cover photo, for those who don’t recognize it, is of the velvet lounge’s legendary wallpaper. other images include a portrait of fred anderson in front of the club (shot months before the building was destroyed by the city of chicago to build a parking garage)

Hit the coping, carve the love-seat, over the death-box, Roll in, Wipe Out. Slap it on the deck! Find Water faster tempo, Mind Stories not as fast…dude

Recorded in West Oakland and San Francisco in 2015 “Solo Organ” is Douglas Katelus on his Hammond Organ. Side A is Atom Heart Mother written by Pink Floyd(run time approx. 22:00). Somber yet nostalgic.Side B starts with “And The World Weeps” written by Dr. Lonnie Smith, authentic master and guru of the Hammond B-3 organ for over five decades. Good luck trying to find a cue-able break for B2 “Beyond” but I believe the piece transitions into Katelus’ work around the 8 min. mark. I can easily vision segueing in from a drum instrumental or mixed with grandiose spoken word . Good Acid Church Music for any Skyline Trail wanderings.

Professor Brian Oblivion is a producer and DJ whose sample based, boom bap style is rooted in Golden Era Hip Hop while steadily projecting towards new treatments. Utilizing turntables, an MPC and a diverse sound library ranging from soundtracks, funk, soul, jazz, psych rock, world music and everything in between, he creates a rubric unparalleled. In the same vein as Ras G’s Raw Fruit and Madlib’s Beat Konducta, Professor Oblivion releases the first of the Dissertation series, showcasing twenty-two raw, open beats in a seamlessly arranged bombardment of funk.With influences of the world’s musical past, the professor meticulously synthesizes and reframes specimens of sound to create sound collage that is rooted in principle and steeped in culture. Hard hitting drums, scintillating synths, dancing melodies and grooving basslines construct “Dissertation: Volume 1”, culminating in a cacophony of head nodding slappers. All tracks FCC Free and Inst. 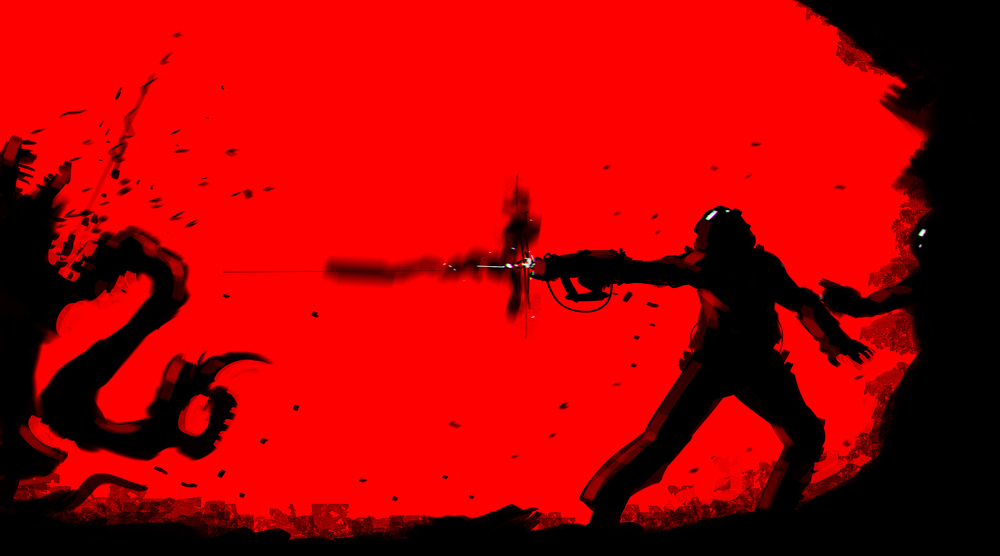 Set in the year 2067 Dark Moon#1 is a Music Soundtrack to accompany the observer who may be getting trapped on a journey to a harsher climate of the “Dark Moon” Through the magic of Multi-Media and theoretical physics, experience San Francisco and subsequently KFJC be destroyed by an asteroid that has veered from its course. Transport into the Manga-esque Dark Moon world and be one of the first humans to break the speed of light barrier while the sounds of this soundtrack transfer the data thousands of times that speed via quantum computing. Break down and discover advanced alien technology. All tracks are FCC FREE :) Produced by Freematik except for track 11 which has a dubstep/ digital glitch electronic produced by J.D. Keiser. Key Tracks: (Hip Hop) #’s 2 and 19 featuring Myka 9 of Freestyle Fellowship. (Rap) #4 Featuring AD Kapone, Chunk & Lasro. (Elecectronic) #1 & 8 by Freematik.

Local indie Hip Hop. Beerhandles & Lovebellies sounds like a personal
journal of a couple of alcoholics who got together over some cold ones
and took their freestyle notebooks and put together an album. FCCs on
all tracks except 3,6, and 9 which are instrumental interludes.
Interlude 9 is cool track that includes samples from Charles Manson,
Jimi Hendrix, and Frank Zappa. This album is most likely going to get
you to nod your head or shake it in disdain. All in all the real hip
hop heads will find something to appreciate in the album especially on
track 8 and the interlude tracks.