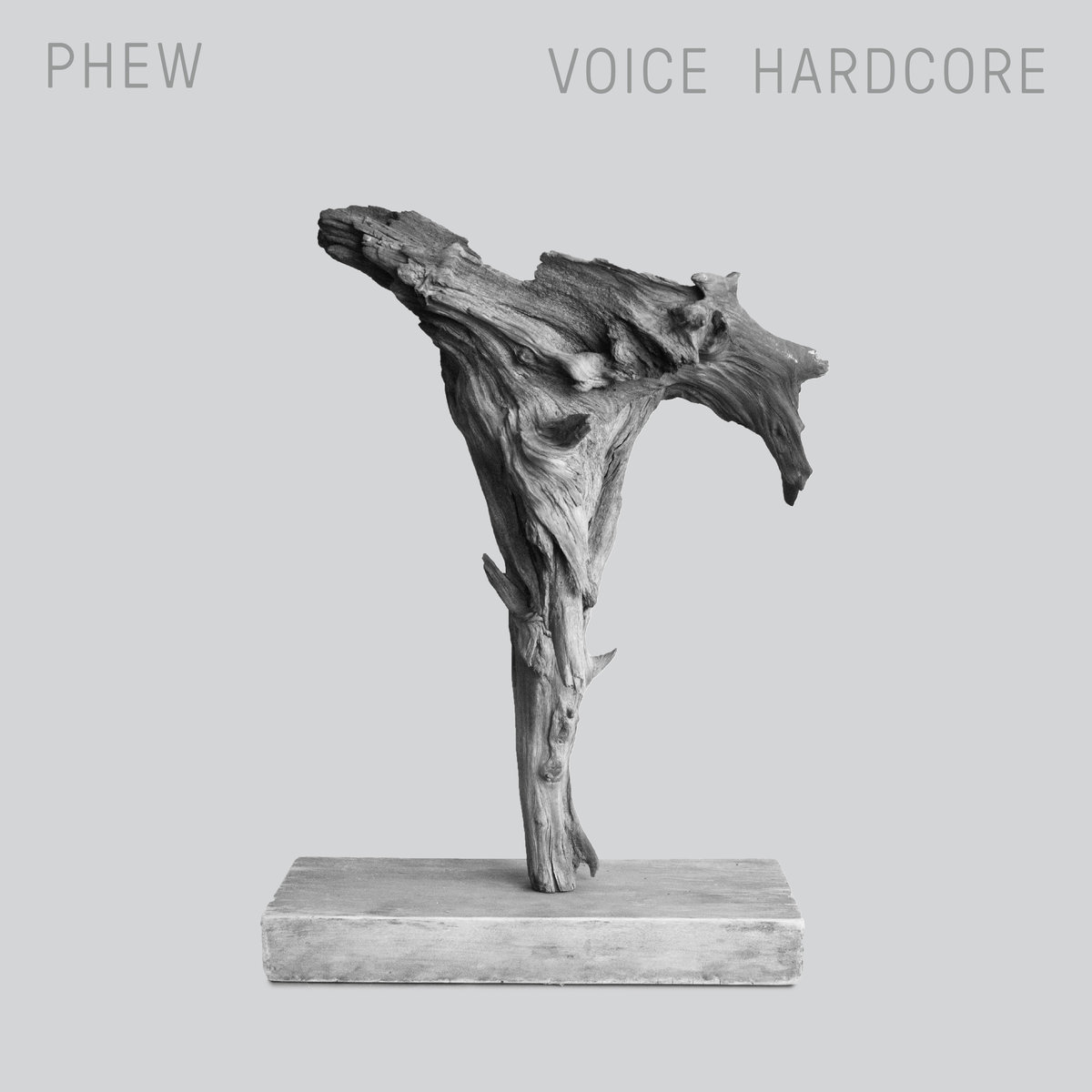 Recently, we added Light Sleep, an album that marked the reawakening of Hiromi Moritani’s decades-running solo project Phew. This extraordinary 2017 follow-up leaves behind the Suicide-inspired drum machines and synths. Instead, the works here are built entirely from Moritani’s powerful voice. Her vocals rise and multiply in droning, demonic choruses (T1, T4), her moans are destroyed and distorted by effects (T2), her repeated phrases spin in circles (T3), and her spoken word poetry, in Japanese, moves through these surreal soundscapes (T2). “In the Doghouse” (T5) gave me flashbacks to playing that Furious Pig record during late night graveyard shifts, though Phew’s composition is much more anguished and beautiful, and “Sonic Morning” (T6) ends the record with a soft, droning dawn. Spellbinding.