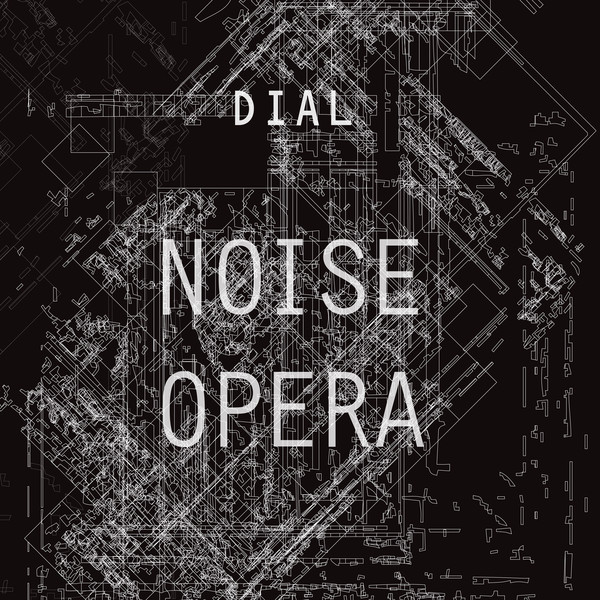 Noise rock opus from this long-running avant-garde project. Dial formed in the 90s, when Jacqui Ham, previously a member of New York no-wave legends Ut, teamed up with Dom Weeks from Furious Pig and Rob Smith on drum machines and guitar for the trio’s first release, 1996’s Infraction. They released three more records over the next decade or so (these three in our library). This latest 2016 digital release was issued this year on vinyl by Feeding Tube. Two massive sidelong storms of guitar feedback, relentless rhythmic turmoil, synth sirens wailing like tapes sped up and slowed down. For brief moments the swells subside as Ham delivers her spoken word incantations. A powerful brew that will intoxicate fans of free jazz (this is Dial’s tribute to Ornette Coleman’s genre-defining 1968 album), Sonic Youth, the Dead C, and all forms of psychedelic oblivion.