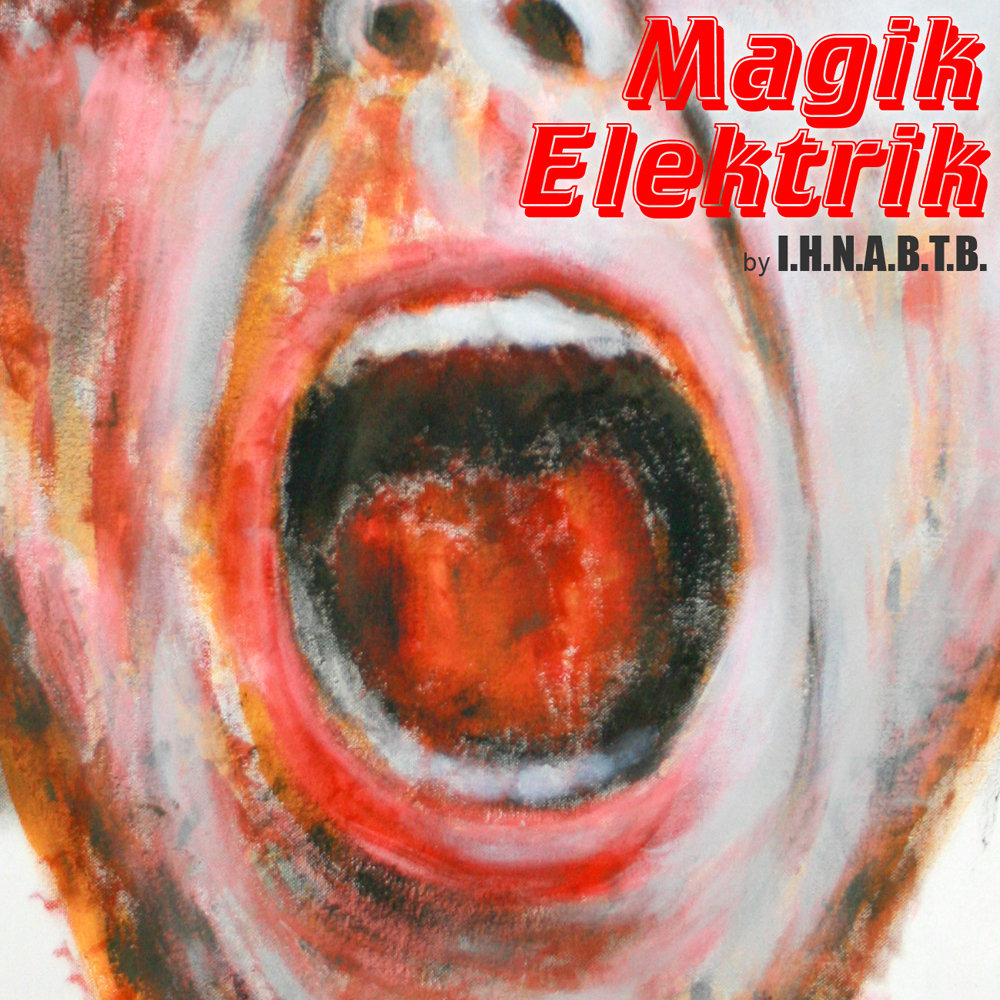 I.H.N.A.B.T.B. is “I Have Not A Breakfast Today Bitch!” a five-piece noise-rock freakshow from Moscow; this 2009 release is their debut album. I received this CD from Naysayer with a note describing the lead singer as “a cross between Bryan Ferry, Chris Cornell, and Frank N. Furter,” the first hint of the insanity to come. Next, I opened the CD find on the inside sleeve a painting of a dude fucking a horse. Things got weirder from there: the lead track opens with theatrical crooning about cardio?? before launching into a goofy post-punk workout. “Aphrodisiac” is a science-fiction double-feature ballad that degenerates into a skronking sax frenzy (T3), “Close” is a creepy cartoon cabaret (T4). There’s aggressive noise rock (T2, T8, T10) and hyperspeed punk (T5, T7), sleazy dom worship (T6). Completely absurd lyrics in broken English, after a few too many bottles of vodka. Intriguing, horrifying, often irritating (there’s a strong similarity at times to Gogol Bordello, who I totally can’t stomach). I’m still not even sure I like this, but I can say for certain these broskis are beyond bananas, and isn’t that a part of a KFJC balanced breakfast?