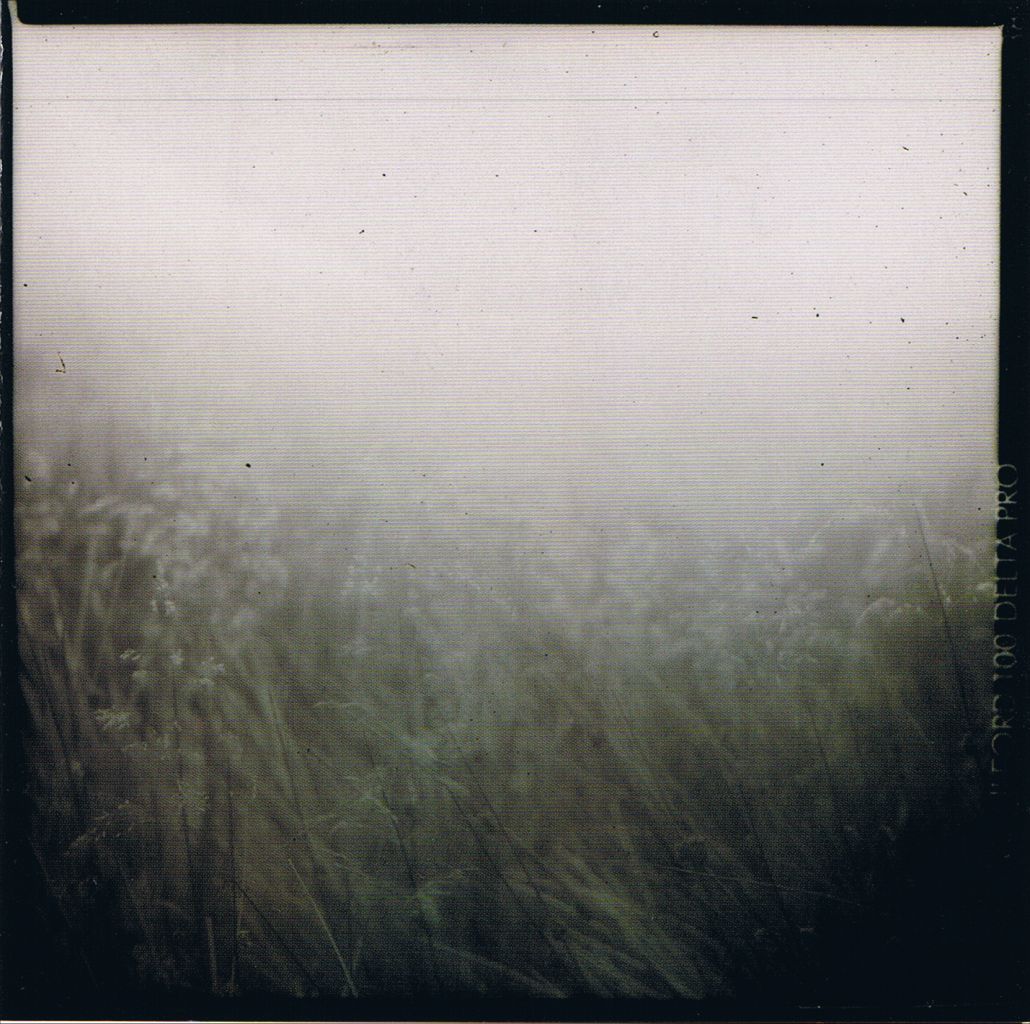 Originally released on France’s DSA in 2000, this is a 2008 reissue from UK’s Type Records. Chauveau is a member of On, who have released through Type as well. Field recordings, uncomplicated piano compositions, canned strings. High- minded French post rock. Cujo called it rainy day music and that is pretty accurate.