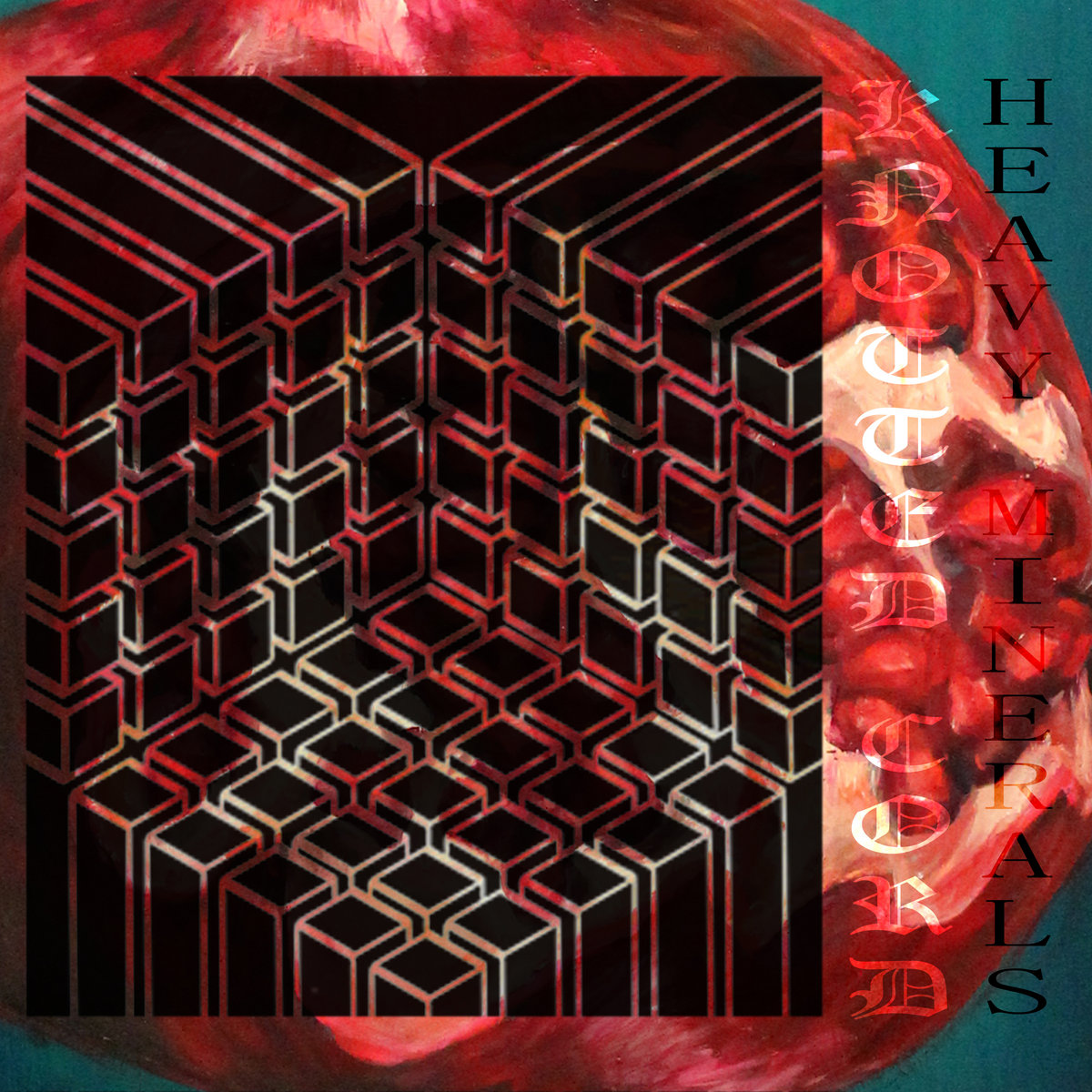 Knotted Cord is the one-woman project of Rebecca Keehner, recorded in San Francisco. The aptly titled 2013 release “Heavy Minerals” is quite heavy, indeed. Bass driven, over driven sludgy garage rock. Mostly gritty, experimental, sometimes shoegaze kind of sounds with Keehner’s vocals hidden in the background. I know its an odd comparison, but it kind of struck me as Led Zeppelin meets the Butthole Surfers. That’s probably really wrong. Whatever. Listen to it and tell me how wrong I am.