Jakizawa, Jaki – “Can You Feel The Juices?” – [Milvia Son Records] 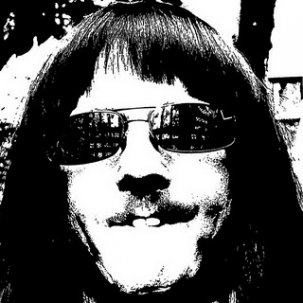 When I first put on side A and skipped he needle around, I thought “this must be joke techno,” especially with a name like “period fart” (side A.) I had a friend who used to get black out drunk and record techno songs with him and his roommate singing over them with themes of menstruation and being in the closet, songs called “Queefing Blood” and “Toolbox.” Side A reminded me of a less mature (musically) version of that. Well, as it turns out, side A was (allegedly) edited down from a 180 minute set played live sometime in the last decade at burning man. So yeah – joke techno, by definition.

Side B is the significantly more interesting, and slightly less stupidly titled “eros in neon.” Tranced, spaced out shimmering tones going on for 16 minutes. Almost makes up for side A. Almost.