Another solo venture from Prurient’s main guy, Dominick Fernow. Kind of like dance music for noise junkies. There’s a beat, but you can’t dance to it. Ok, I lied, you can sometimes. Short compilations of sounds mixed together to create a nice varied soundtrack to your faux goth noise party (for some reason I picture some black lit boozey droozy dancing going on to this). There’s over-processed sound, crunchy beats, Arabic singing, cymbals, warp gun sound… Most of this was recorded straight to tape, which Fernow then layered, effected and mixed. The second side has shorter, more cut up, parts of the track, if you’re looking for smaller samples. 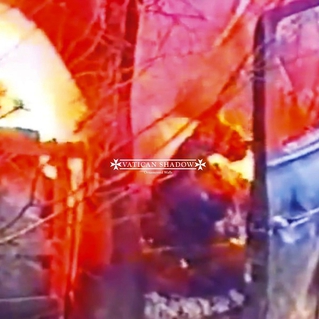